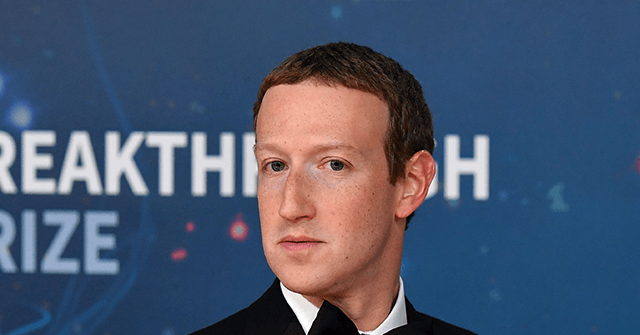 According to a recently leaked memo, Facebook employees have been given a new directive to make the app’s feed more like the massively popular Chinese-owned TikTok.

The Verge reports that according to a leaked memo, Facebook employees have been given a new directive — to make the app more like TikTok. An internal memo from late April shows Facebook (now known as Meta) executive Tom Alison outlining the plan for the future of Facebook. 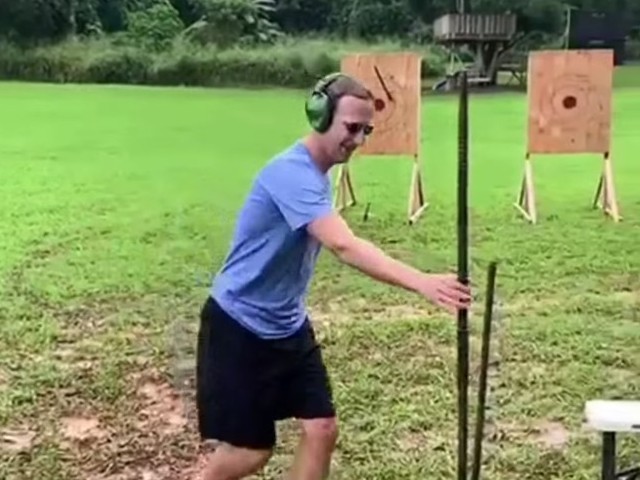 Rather than prioritizing posts from accounts people follow, Facebook’s main newsfeed will reportedly start recommending posts regardless of who made them or where they came from. The company also plans to rejoin its Facebook and Messenger apps to mimic TikTok’s messaging system, years after separating the two.

With an added emphasis on Reels — Facebook’s TikTok clone feature included in Instagram — the changes show how Facebook is putting huge effort into challenging TikTok for social media dominance. Facebook has previously copied competitors, notable mimicking many of Snapchat’s features as the app grew in popularity.

Investors have reportedly begun to worry that Meta’s failure to navigate challenges to its ad business will become a major issue going forward. With Meta’s stock price already dropping, the company needs to keep up with competitors if company CEO Mark Zuckerberg wants to see his Metaverse vision of the future come to life.

Alison told employees in a comment underneath his April memo: “The risk for us is that we dismiss this as being not valuable to people as a form of social communication and connection and we fail to evolve.”

The Facebook app will see its main tab become a combination of Stories and Reels at the top, below that will be posts recommended by the apps discovery engine from Facebook and Instagram. The app will become more video-heavy rather than text, with clearer prompts to direct message posts to friends. Facebook is also planning on placing a user’s Messenger inbox at the top right of the app.

Read more at the Verge here.