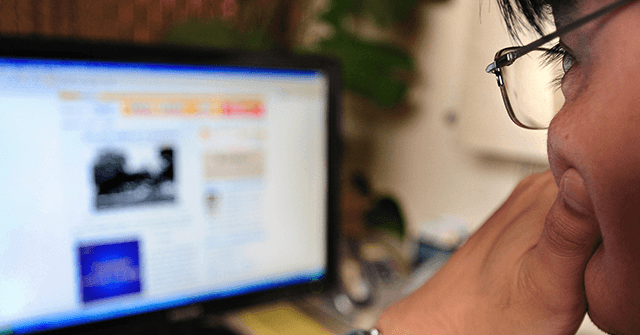 McCarthy said in a statement on Tuesday that Republicans are showing that they can fight back against big tech’s censorship of political speech:

Today’s Big Tech behemoths were once the gold standard of entrepreneurism and innovation, and offered space for the First Amendment to live freely. But over the years, these platforms abandoned these First Amendment principles and have instead chosen to use their immense power to pick a side in our country’s political discourse.

Researchers from North Carolina State University recently found that nearly 70 percent of emails from candidates registered with the Republican Party were sent to spam email boxes by Google, compared to less than one in ten from Democrat candidates from 2019 to 2020. Given Gmail holds over 50 percent of the email market in the U.S., about 130.9 million Americans are impacted by Google’s attempt to silence Republicans.

With this bill, Republicans are fighting back against Big Tech’s discriminatory infiltration into our political discourse, and will continue to take on Big Tech whenever and wherever they silence political speech.

The Republican leaders proposed the legislation after a recent study by the North Carolina State University’s Department of Computer Science found that Google’s Gmail, the most popular desktop email client, disproportionately filters emails from conservatives to the “spam folder.”

“Given Gmail holds over 50 percent of the email market in the U.S., about 130.9 million Americans are impacted by Google’s attempt to silence Republicans,” a release from Lesko’s office noted.

Bokhari explained how Google sought to revamp its features to respond to Donald Trump’s election in 2016. Additionally, he described how Google direct intervenes to improve search results on YouTube-owned YouTube. This boosted left-wing and corporate media results.

The Political BIAS Emails Act would, according to a release from McCarthy’s office, seek to alleviate this censorship:

“A level playing field is essential to our system of elections, and many conservatives are frustrated with technology companies consistently putting our candidates and our message at a competitive disadvantage,” Emmer said. “The NCSU Study and multiple campaign testimonials shed light on these biases, and I appreciate Congresswoman Lesko’s work to bring fairness and transparency to the way e-mail platforms treat messages from political campaigns.”

Sean Moran, a reporter on the House floor for Breitbart news is Sean Moran. Follow Sean Moran on Twitter @SeanMoran3. 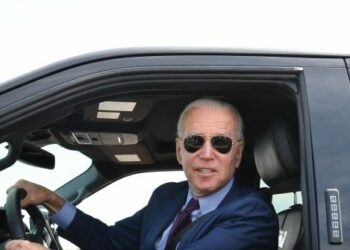 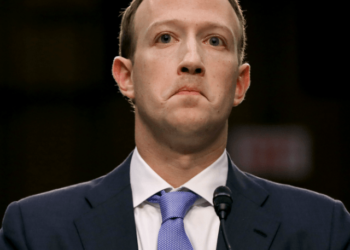 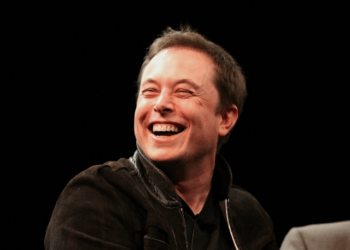 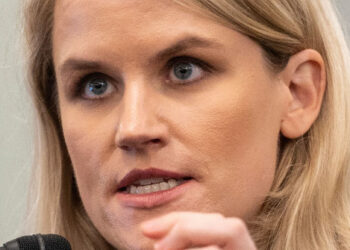 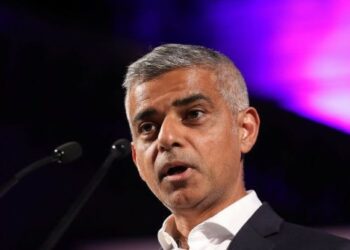 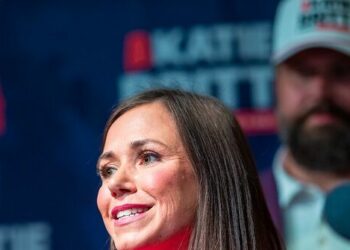