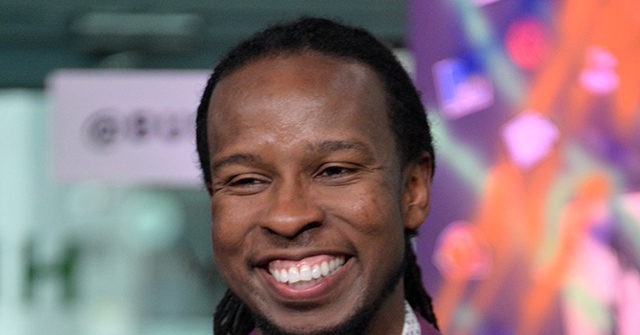 Kendi told CBS’ Face the Nation host Margaret Brennan that “throughout this nation’s history, there have been two perspectives on freedom.”

You can see the video below:

While Kendi did not elaborate on his bizarre conflation, Pew Research Center polling data shows that while 36 percent of white Americans say they are gun owners, 24 percent of blacks, and 15 percent of Hispanics also say they own a firearm.

Last summer, Kendi was reported to be expanding his media empire by launching his own Hollywood production company to create content focusing on racism, equity, and social injustice.

In December, the University of Wisconsin-Milwaukee reportedly paid Kendi nearly $45,000 to promote his books, and train faculty and students. He also ordered the university to delete Kendi’s lecture on a private server, after apparently failing to answer a question about whether coronavirus vaccine mandates were racist.

In April, Kendi showcased a stunning display of projection when he suggested that those who try to stop Critical Race Theory in schools are actually “grooming”Children to be racist

Ironically, Critical Race Theory instructs children to view all social interactions in terms of race/color in order for them to be “antiracist.”