WATCH: Minor Leaguer celebrates Home Run Only to Discover It Was A Fly Ball 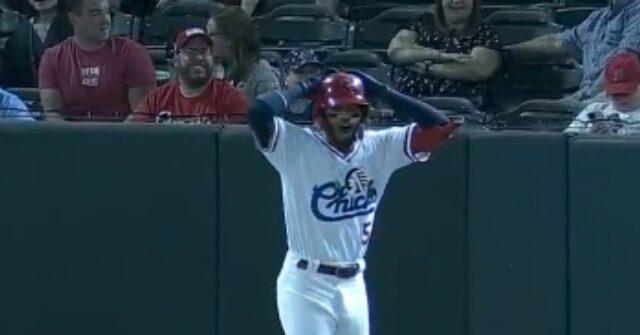 Ever show up to a party and realize you’re the only one there? That’s probably pretty close to how minor league hitter Delvin Perez feels this morning.

Perez is a minor-league baseball player who plays for the Triple A Memphis Redbirds. On Thursday, Perez hit what he considered a giant, monster homer to left-field. In a victory run, Perez broke out in a triumphant homerun routine that involved finger-pointing and some apparent self-satisfaction. He discovered, however, that his towering flyball had barely reached the warning track.

Mans was just about to fly home when he realized that he had left.😭

Perez was probably surprised at the cool and icy look he got from his third base coach. This is in contrast to the usual high-fives, congratulations, and handshakes that third base coaches usually give hitters when they take one out.

It would have been great if his teammates could have maintained their composure and prolonged Perez’s delusion, but instead, they were laughing quite hard. It’s safe to assume the laughs continued well after the game. 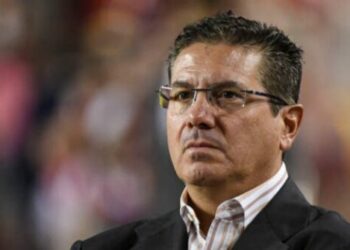 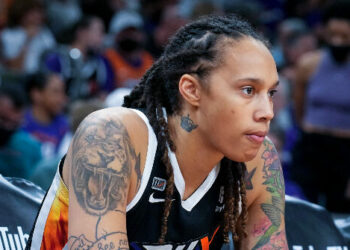 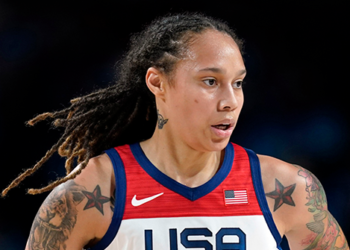 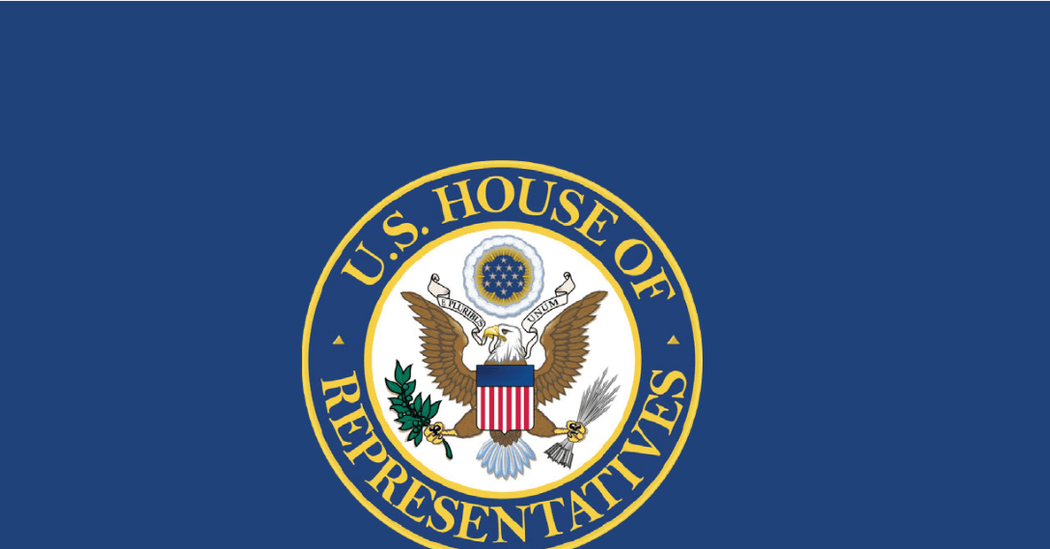 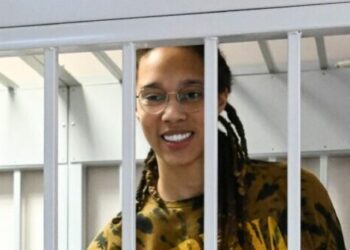 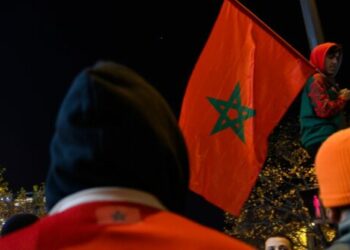