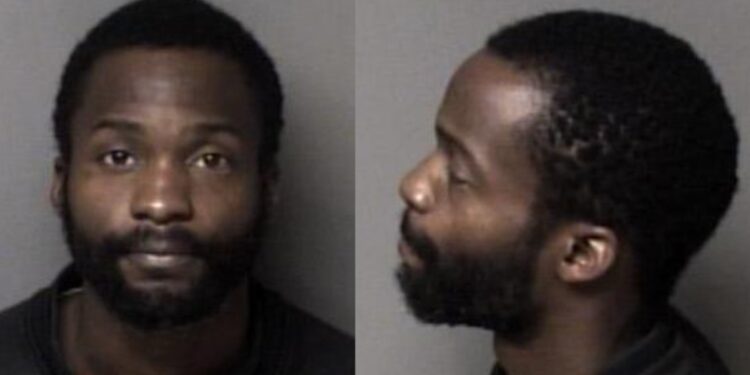 A North Carolina man is accused of pulling a stolen gun on a Wendy’s employee after “he became enraged when he didn’t receive sauce”WSOC-TV covered the event over the weekend.

Witnesses told the television station that Jerrell Oates, 35, was going through the drive-thru at the Gastonia Wendy’s on East Franklin Boulevard at around 8 p.m. on Thursday night when the dispute began.

Gastonia police say Oates stole the gun and threatened to kill an employee for missing sauce.

According to police, an employee dialled 911 and closed the drive-thru door after Oates threatened them.

While officers were heading to the Wendy’s, Oates allegedly continued driving around the parking lot and refused to leave, the report states.

Oates was arrested by officers and the gun confiscated.

Oates will be charged with possessing and communicating threats to a handgun. He was released the same evening after posting $2,500 bond, according to records from Gaston County Sheriff’s Office.