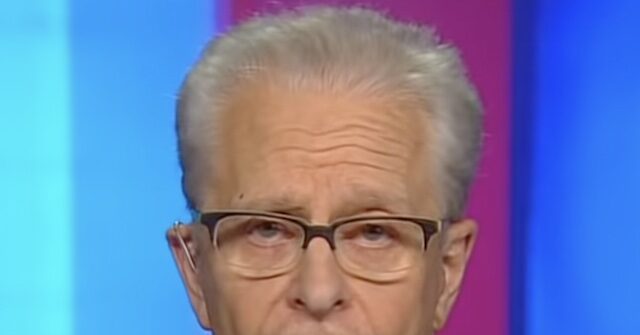 O’Donnell said, “What do you make of the developments of the day in the Trump case, and what will ultimately be Merrick Garland’s view of this case?”

Tribe declared “It seems to me that the developments of the day were designed to make clear that the rule of clear that Merrick Garland so thoughtfully spoke about when he was introducing new citizens to the United States of America, that the rule of law is going to prevail. Split screen would’ve shown that almost at the same time that Merrick Garland was giving that speech praising the rule of law, Donald Trump was addressing a rally, and he was embracing QAnon, and he was saying in no uncertain terms that if they come after me then is going to be hell to pay. There will be violence. There will be terrible problems. And he’s speaking to a crowd that is giving what looks frightening, like a Nazi salute. They are raising their hands with one finger, cheering this monstrous speech.” 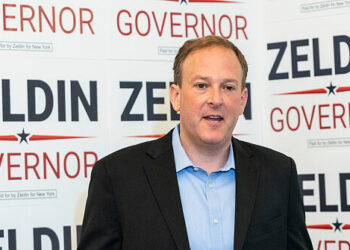 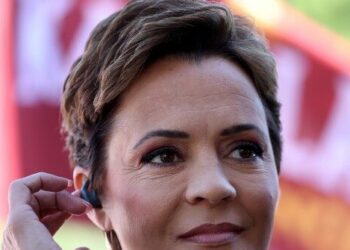 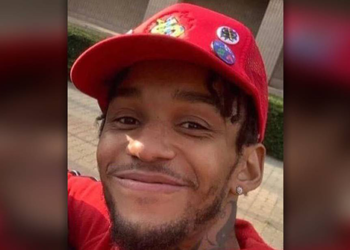 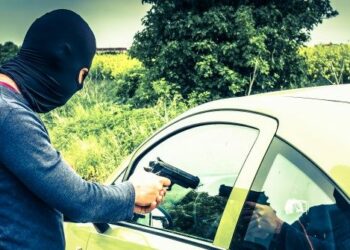 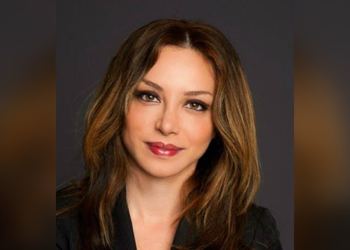 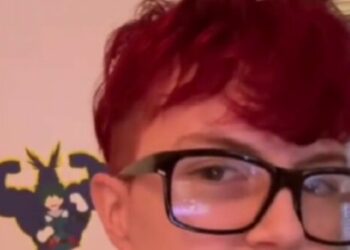