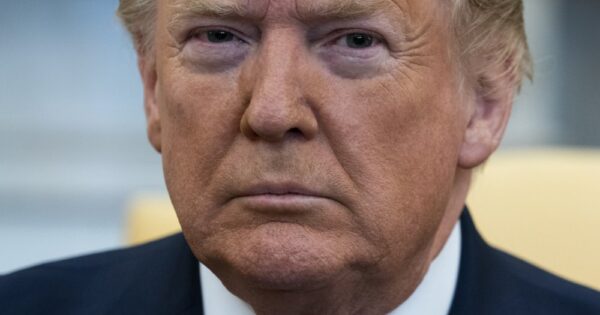 The GOP once counted former South Carolina Gov. Nikki Haley as a rising star. The party even tapped her to deliver the response to former President Barack Obama’s State of the Union address in 2016. A year later, former President Donald Trump nominated her to

Haley left the Trump administration after two years. Last year she promised not to run against Trump in 2024… but now some observers aren’t convinced.

According to a statement obtained by local media, the former ambassador plans speak at a dinner hosted by the Republican Party of Iowa: the first state to vote in the presidential primaries.

She is set to speak at June 29 reception in Dubuque.

A day later, Haley is planning to speak at an event hosted by Rep. Randy Feenstra, R-Iowa.

“I’m excited to welcome Ambassador Nikki Haley to Iowa for my second annual Feenstra Family Picnic,” Feenstra said in a statement obtained by the Des Moines Register. “From standing up to China to promoting our American values, she served our country with integrity and vision both at home and abroad.”

In the U.N., Haley became known for her criticisms of China’s administration. She called the U.N. Human Rights Council “hypocritical” amid its inclusion of China, and she promoted Trump’s effort to withdraw the U.N. from the council. Current President Joe Biden rejoined the council last year.

Haley told The Associated Press last year, “I would not run if President Trump ran, and I would talk to him about it.”

From the beginning, some observers expressed doubts about Haley’s promise. For one thing, she went more than a month last year without speaking to Trump, according to Politico.

Plus, she has expressed mixed opinions of Trump since the end of his presidency. She wrote in the Wall Street Journal last year, “Most of Mr. Trump’s major policies were outstanding and made America stronger, safer and more prosperous. Many of his actions since the election were wrong and will be judged harshly by history.”

Haley flip-flopped on Trump during the 2016 primaries. “I will not stop until we fight,” she said of Trump at the time, according to The Washington Post. “That is not a part of our party. That is not who we want as president.”

Perhaps Haley is preparing to flip-flop on another promise.