Rand Paul and Fauci Face Off: ‘You’re Not Willing to be Honest’ 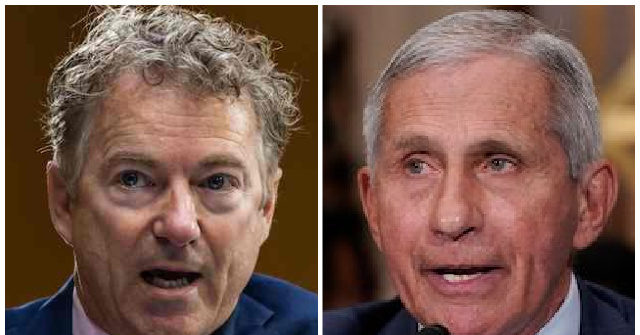 Sen. Rand Paul (R-KY) sparred with quadruple vaccinated Dr. Anthony Fauci during a Senate hearing this week, grilling the White House medical adviser for pushing boosters on children despite a stunning lack of data to back it up.

“Dr. Fauci, the government recommends everybody take a booster over age five. Are you aware of any studies that show reduction in hospitalization or death for children who take a booster?” Paul asked Fauci during the committee hearing.

“Right now, there’s not enough data that has been accumulated, Senator Paul, to indicate that that’s the case. The — I believe that the recommendation that was made was based on the assumption that if you look at the morbidity and mortality of children within each of the age groups, you know 0 to 5, 5 to 11 —” Fauci, who recently tested positive for the virus despite receiving two booster shots, continued before Paul reemphasized the fact that there do not seem to be studies proving boosters to be effective for children.

“So there are no studies — and Americans should all know this —  there are no studies on children showing a reduction in hospitalization or death with taking a booster. The only studies that were permitted, the only studies that were presented, were antibody studies. So they say if we give you a booster, you make antibodies,” Paul said, noting that many scientists “would question whether or not that’s proof of efficacy of a vaccine.”

“If I give you ten or if I give a patient ten mRNA vaccines and they make protein each time, or they make antibody each time, is that proof that we should give ten boosters, Dr. Fauci?” Paul asked as Fauci attempted to dismiss the hypothetical as an “absurd exaggeration.” 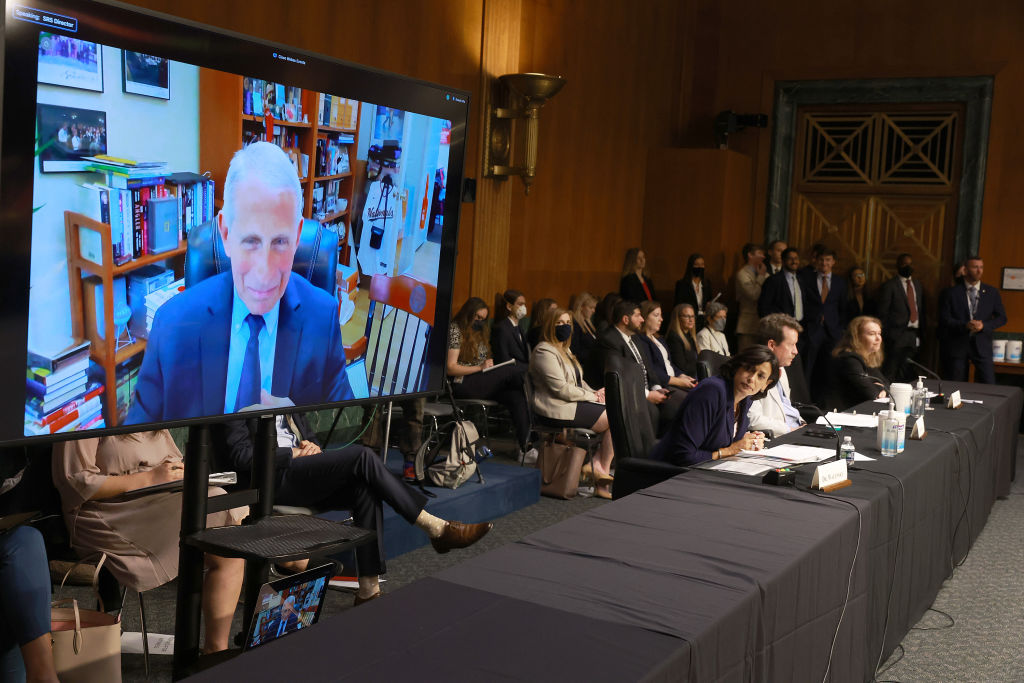 However, Paul made it clear that it is essentially “the proof” that Fauci’s committees used.

“That’s the only proof you have to tell children to take a boosters — that they make antibodies. So it’s not an absurdity. You’re already at like five boosters for people. You’ve had, you know, two or three boosters. It’s like, where is the proof?” Paul asked, noting the risk factors for the vaccine.

“So the risk of myocarditis with a second dose for adolescent boys 12-24 is about 80 in a million. This is both from the CDC and from the Israeli study,” he said, citing the results of another study as well with “remarkably similar” results.

“So there is risk and there are risk and you’re telling everybody in America just blindly go out there because we made antibodies. So it is not an absurd corollary to say if you have ten. In fact, you probably make antibodies if you get 100 boosters. Alright, that’s not science. That’s conjecture. And we should not be making public policy on it,” Paul emphasized as Fauci continued to ignore Paul’s main point.

“We just heard in his opening statement ranking member Burr talk about his staff who went to Israel, and if you look at the data from Israel, the boost, both the third shot boost and the fourth shot boost, was associated with a clear cut clinical effect mostly in elderly people. But also as they gathered more data, even in people in the 40s and the 50s, so there is clinical data,” Fauci said, prompting Paul to add, “But not in children.”

“See here’s the thing is you’re not willing to be honest with the American people,” Paul said, noting that 75 percent of children have already had the illness.

“Why is the CDC not including this in the data? You can ask the question. You can do laboratory tests to find out who’s had it and who hasn’t had the disease. What is the incidence of hospitalization and death for children who have been infected with COVID subsequently going to the hospital dying? What is the possibility if your kid has had COVID which is —  75 percent of the country’s had COVID — what is the chance that my child’s going to the hospital or dying?” Paul pressed as Fauci attempted to defend the recommendation.

“Senator, we also know from other studies that the optimal degree of protection when you get infection is to get vaccinated after infection and in fact showing reinfection in the era of an Omicron and the sub lineages –” he said as Paul interjected, reminding Fauci that he was unable to answer his question. 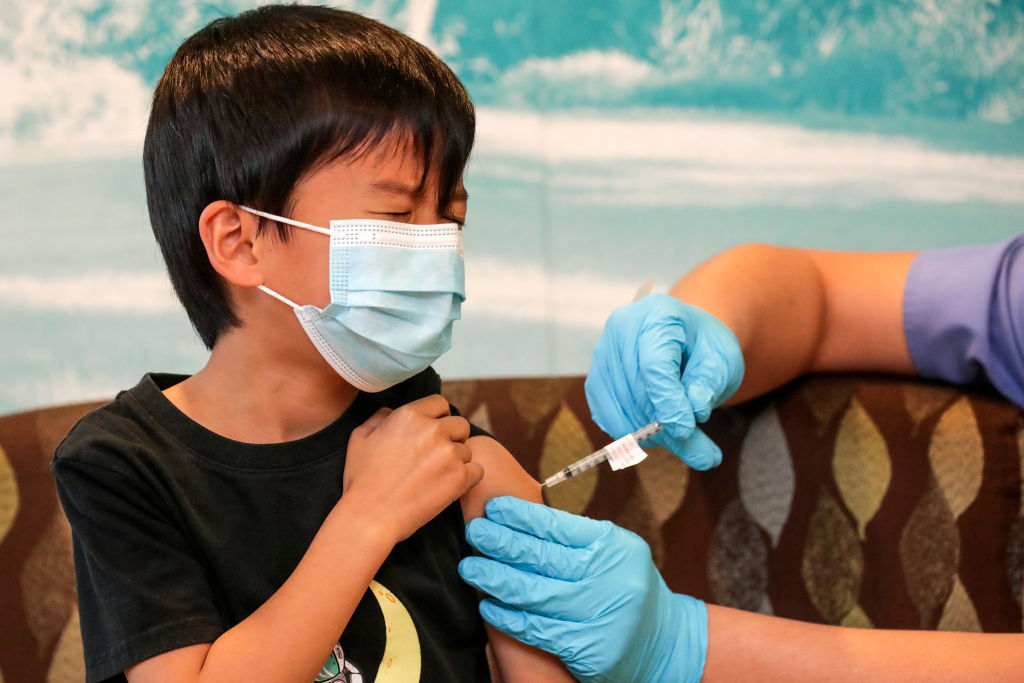 “The answer may be zero, but you’re not even giving us the data because you have so much wanted to protect everybody from all the data because we’re not smart enough to look at the data,” the Kentucky Republican continued.

“When you released data earlier, when the CDC released the data, they left out the category of 18 to 49 on whether or not there was a health benefit for adults 18-49. Why was it left out? When critics finally complained, it was finally included because there was no health benefit from taking a booster between the 18-49 in the CDC study,” he added.