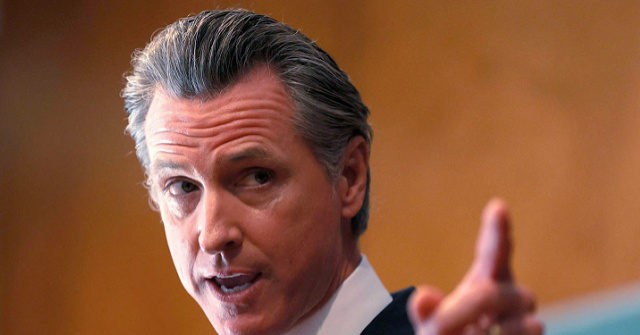 He continued, “Are you paying attention to what these guys are doing, how many books have been banned here in Texas. Eight-hundred-and-one books have been banned. Ron DeSantis arrested an elected officials. He is sending swat team for people in their underwear at six in the morning because they register to vote and voted. That is insane. Just think about. It that’s insane. He went to another state to find migrants and use state money that was intended for unauthorized immigrants, not those seeking legal asylum and send them to an island.”

He continued, “It’s sick. I am a parent. Man how do I explain that to my, forget Democrat, Republican. It’s like, what? Someone did that? They would do that to kids? To other people’s kids? To human beings? What kind of person does that?”

Newsom concluded, “They are bullies, nothing more than bullies.”