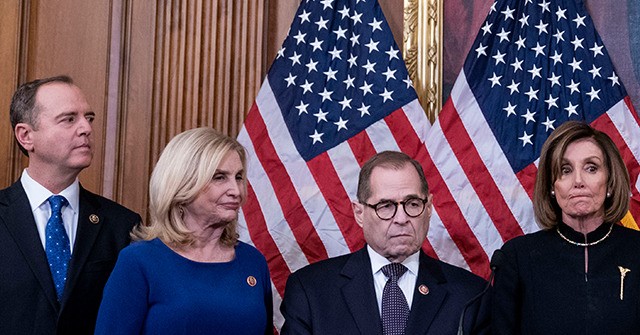 In the most recent attack by Rep. Jerry Nadler (D-NY) in his primary battle against Rep. Carolyn Maloney (D-NY), he called her an “anti-vaxxer” and amplified her far-left record to the Washington Times.

The court-ordered redrawing of congressional district lines combined the East and West Sides of Manhattan into a single district and forced the two long-time lawmakers, colleagues, and House committee chairs to run against each other in the August 23 primary.

The two being forced to run against each other has made Nadler go on the attack to keep his seat, even resorting to calling Maloney an “anti-vaxxer” for one of the votes she made.

“She voted against the Iran [nuclear] deal. She voted to repeal Glass Steagall, and she was an anti-vaxxer for a long time… I think people will see the difference,” Nadler told the Washington Times.

“Carolyn and I both present ourselves as progressive, but I think as more people find out about our votes, she voted for the Iraq war,” Nadler added.

Last month, Nadler told the New York Times that he recently had a “private conversation on the House floor” with Maloney, where he suggested he would win in a head-to-head battle and suggested she run for a neighboring seat.

“She said basically the opposite, and so it was an impasse,” Nadler told the Times, “and we left it at that.” He added that “it’s sad” for the city that they are running against each other.

Maloney accused him of sexism for asking her to run for another district.

“I met with Jerry and he asked me to leave and stand aside,” Mrs. Maloney said of the same conversation, according to the Washington Times. “I said no because this district is majority mine,” noting that Nadler more than likely would not have asked a male lawmaker to switch districts. 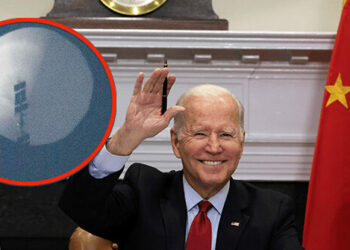 CLAIM: President Joe Biden told Congress during his annual State of the Union address on Tuesday that his administration’s response... 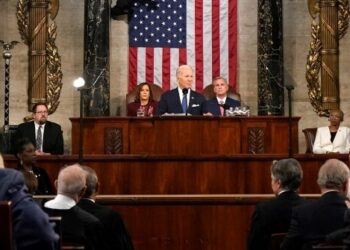 During Tuesday’s State of the Union Address, President Joe Biden pushed an “assault weapons”In response to the January 21st 2023... 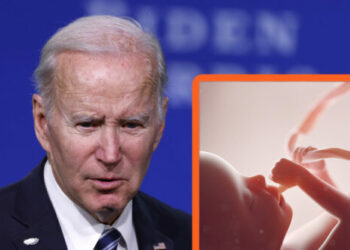 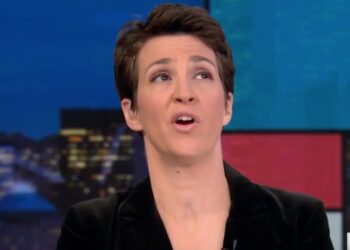 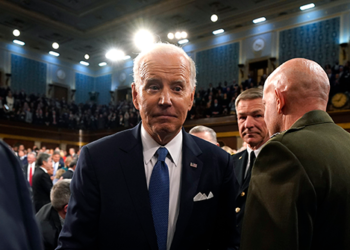 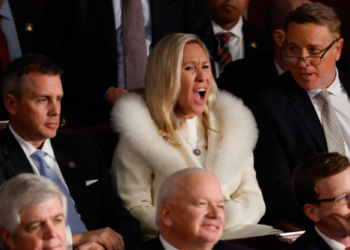