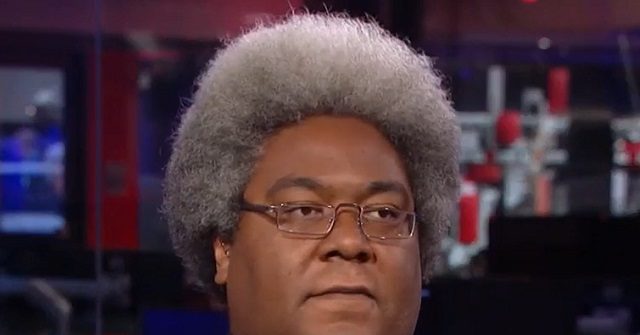 Obeidallah said, “OK. So that Herschel Walker talking about the debate with Senator Warnock. He actually gave us the date October 14th. He like pimped the date there to make it exciting for people. So what’s the game here in our last 2 minutes? Herschel Walker really lowering the bar, guy who won the Heisman who got Pro Bowl in the NFL. You got to learn a lot of plays to do that. You got to know a lot. It’s not a game.”

Mystal stated, “‘I’m just a poor country senatorial candidate who isn’t that smart and doesn’t know a lot about a lot of things. But what I do know is that I should be your senator so I can represent you in Congress, even though I don’t know stuff like a nice suit would know because apparently, suits have brains now. I don’t know a lot of stuff, but I know that I should be your senator so I can vote exactly like Mitch McConnell tells me to vote. Because I’ve just told you I am too stupid to figure it out for myself!’ That is that is the game plan.”

He continued, “And it’s doing two things right. It’s one, the obvious kind of old school, lower expectations. As long as he doesn’t drool, or even if he does drool, as long as he doesn’t trip over his own drool, he will be like, oh, Walker exceeded expectations. Right? So that is just part of his the media horse race game. But the other thing is to remind these white MAGA, bigoted Southerners that, ‘Don’t worry, they’re not electing a black man that’s going to be able to think for himself, that he is too stupid to do anything but vote in the way he is told to vote by his white superiors.’ Two things with one dumbass press conference.” 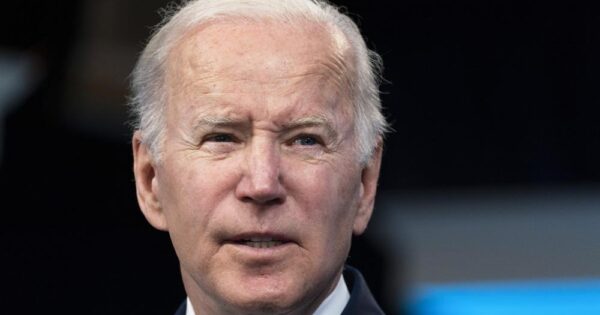