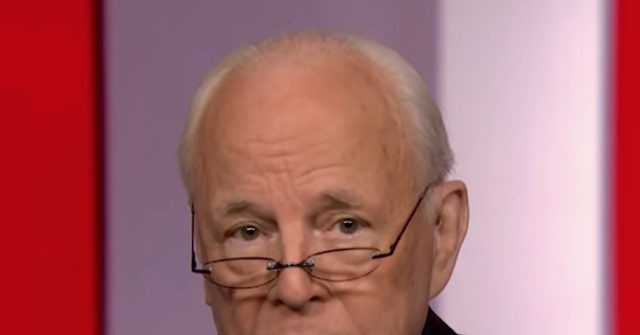 Anchor Wolf Blitzer said, “Watching these current hearings nearly 50 years after your own testimony helped bring down President Nixon, do you fear what is going on now, what has happened, is actually worse than Watergate?”

Dean said, “Multiple times worse, Wolf. Nobody died at Watergate. You didn’t have an insurrection at Watergate,” he explained. “You didn’t have the same kind of direct threat to democracy unfolding in these hearings. This is much more serious.”

Blitzer asked, “In your view, is Trump more dangerous than Richard Nixon was, or is it about today’s Republican Party what’s going on?”

Dean said, “I think both the Republican Party is more dangerous and Donald Trump is a very different character than Richard Nixon. I think Richard Nixon showed that he actually had a conscience. He had the ability to experience shame. I don’t think Donald Trump can do either, or show either. So that makes this president, the former president, a very dangerous man, and he is supported by a Republican Party that’s decided it’s okay to be openly authoritarian and forget that authoritarianism doesn’t work well with democracy.”