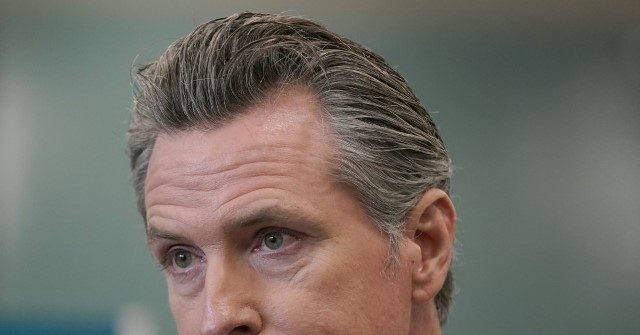 Governor Gavin Newsom (D-CA) said Tuesday on MSNBC’s “Alex Wagner Tonight” that the Democratic Party has a messaging problem that has persisted for years.

Wagner asked, “How lacking are we at the national level in the Democratic Party?

Newsom said, “I mean, there’s no doubt that states are on the front line of the rights battles, period, full stop. The Supreme Court has now made that crystal clear. We have honed ourselves and focused our energy perhaps more distinctly in that respect.”

He continued, “But we have a messaging problem. I really believe it. And you can argue, like what are we doing on comprehensive immigration reform, what are we doing on a number of other issues. I’m not going to deny we have substantive challenges in our party as well addressing those tough and pressing issues. It’s not just the messaging problem but the messaging problem has persisted in our party for years and years and years. We are constantly on the defense. We allow these culture wars to take shape and we are consistently on the back end of them. Eight of the top ten states with the highest murder rates, all are Republican states. How do Democrats not know that?”