Gascón: There’s ‘Higher Level of Insecurity’ in L.A. Than 3, 4 Years Ago, ‘I’m Not Sure’ We’re Safer Since I Took Office 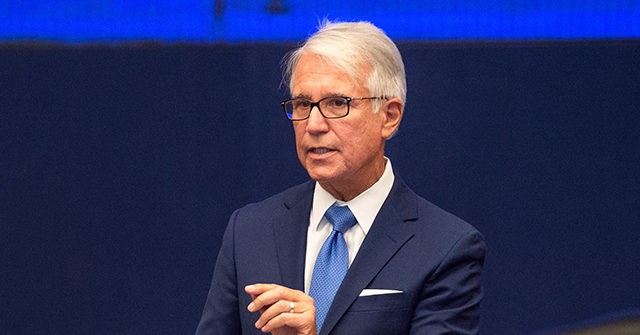 During portions of an interview with NBC aired on Friday’s “NBC Nightly News,” Los Angeles County District Attorney George Gascón said that he isn’t sure that Los Angeles County is safer now than it was when he took office and that while the county is safer than it was 20, 30 years ago, there’s “a higher level of insecurity today” than there has been in the last three or four years.

Gascón responded, “It’s a complicated question, right? I’m not sure.” He also stated, “We’re safer than we were 20, 30 years ago.” And “If you’re looking at what has occurred maybe in the last three or four years, then it’s a higher level of insecurity today.”

Gascón also said, “Some of the more conservative counties here in California have higher per capita violence than we do, but you never see anybody blaming those prosecutors for the increase in violence.”

Holt also asked, “There’s a lot of perception that things are getting worse. If they don’t get better, is that all going to come — be laid at the feet of progressives and criminal justice reform efforts?”

Gascón answered, “I’m very fearful that that is happening already.”