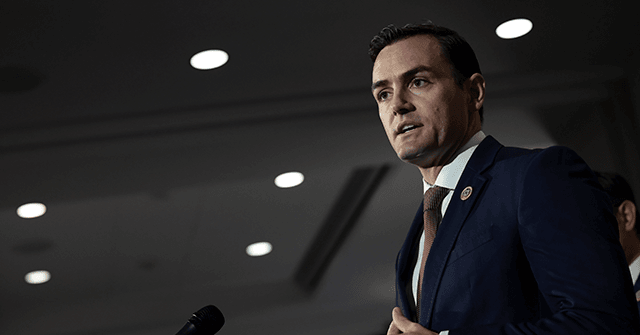 On Thursday’s broadcast of the Fox News Channel’s “Special Report,” Rep. Mike Gallagher (R-WI) stated that the Biden administration’s prisoner swap for Brittney Griner was a bad deal and will incentivize hostage-taking. Gallagher stated, “The Biden administration had taken a weak position on releasing prisoners in the past,” such as Meng Wanzhou’s release from Huawei Chief Financial Officer.

Gallagher stated, “Well, any time an American comes home, we’re happy for them, we’re happy for their family. But it’s a terrible trade. You look at the comparison here, there’s no equal playing field. … And I think the broader concern is that this sends a signal that if you are a rogue regime or an enemy of America and you want to improve your geopolitical position, take an American hostage. Because it’s not just this isolated incident. We also had the incident before where the Biden administration released a sanctions violator and high-level executive at Huawei to secure the release of the so-called two Mikes, Canadian citizens that were detained, for no good reason, by the Chinese Communist Party. So, we don’t want to send that signal of weakness that incentivizes hostage-taking going forward.”

He said, “The reality is, that if you’re negotiating from a position of strength, I’ve got to believe that it’s possible we could have gotten both Americans.”