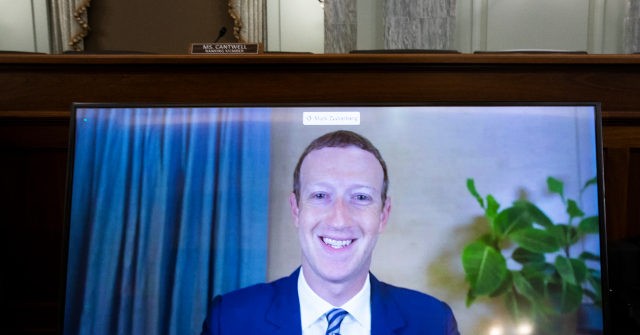 Facebook is removing the ability for users to post their political and religious opinions in their profiles. This change will take effect from the beginning of December.

Users are currently able to include information about their political or religious views, and their sexual orientation. “about”Tab on Facebook is ending, however.

Facebook announced that they are making the switch to simplify navigation and user experience.

As part of our efforts to make Facebook easier to navigate and use, we’re removing a handful of profile fields: Interested In, Religious Views, Political Views, and Address,” the spokesperson said in a statement. “We’re sending notifications to people who have these fields filled out, letting them know these fields will be removed. This change doesn’t affect anyone’s ability to share this information about themselves elsewhere on Facebook.

Facebook, the original social network, was able to show a large number of details on its page. However, more recent social networks are opting for simpler profiles with brief bios. TechCrunch noted that Facebook’s comparatively expansive profiles are a “somewhat outdated” feature.

This overhaul is part of a series of Silicon Valley companies trying to update their products in the face of a grim economic outlook. Last week, Meta, the company which owns Facebook and Instagram, laid off about 11,000 workers — 13 percent of its workforce.

Others platforms also face disruption. Twitter, recently acquired by SpaceX and Tesla CEO Elon Musk, attempted to radically change the platform’s system of verification earlier this month, offering blue “verified”Checkmarks for users who have paid $8 per Month for its Premium “Twitter Blue” service. After a wave of impersonators began to appear as public officials and institutions, the change in policy was swiftly reversed.