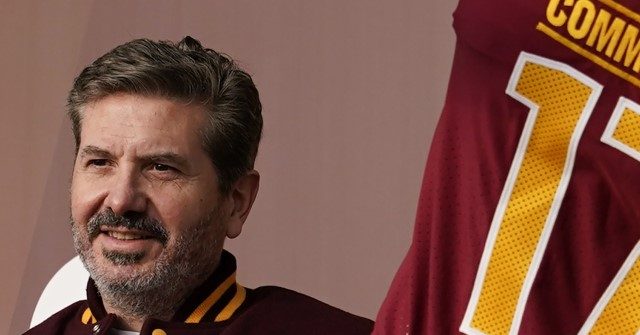 Comer and Donalds spoke to Breitbart News as the House Oversight Democrat majority has expanded its investigation of the Washington Commanders owner Dan Snyder.

As the Washington Free Beacon explained, the Democrats are using the “Me Too” playbook to take down Snyder.

The Democrats decided to continue investigating the situation after the NFL fined the team $10 million for workplace harassment issues, and have included sexual misconduct allegations against Snyder, as well as the football team’s finances, in the committee’s probe. Snyder has insisted that the allegations against him are “outright lies.”

Comer said the investigation amounts to a “sham” that does nothing more than serve as a distraction from the untold number of crises unfolding under the Biden administration.

“The Democrats’ sham investigation into the Washington Commanders continues to be an egregious waste of taxpayer-funded resources. The Oversight and Reform Committee’s sole mission is to ensure the efficiency, effectiveness, and accountability of the federal government. From the beginning, committee Democrats weaponized their power and pushed a one-sided investigation into a private company with no connection to the federal government,” Comer explained in a statement to Breitbart News.

“This entire charade is undoubtedly an attempt to distract the American people from President Biden’s self-inflicted crises. Americans are suffering from historic inflation, rising gas prices, infant formula shortages, and a border crisis raging out of control. It’s past time for committee Democrats to uphold their responsibilities and ensure the Biden administration is held accountable,” the statement continued.

Donalds explained that this investigation serves as the latest instance of inane subjects occupying the Democrats’, and by extension the American taxpayers’, time and money.

“As a House Oversight and Government Reform Committee member, I continue to be baffled by the stupidity and skewed priorities of the committee’s leadership amid the essential matters that require our attention,” Donalds said in a statement to Breitbart News. “This Congress, we’ve held hearings on birthing while Black, dog collars, the so-called assault of voting rights in red states, environmental justice, and now a football organization. Democrats on this committee have grossly mishandled their responsibilities, and their actions are at odds with the established jurisdiction of this once distinguished committee.” 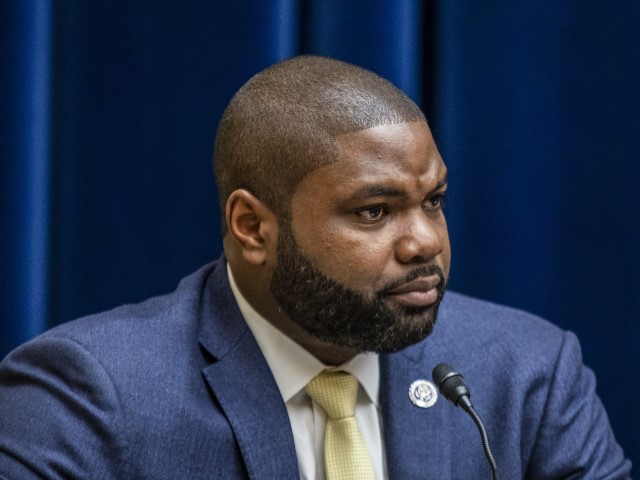 Rick Manning, the president of the conservative Americans for Limited Government, said that the investigation amounted to a political hit job against a foe of the left.

“Running a coordinated political hit job with professional Democratic operatives is a complete perversion of Congress. By attempting a hostile takeover of an NFL team through a partisan committee, Maloney and Krishnamoorthi are exceeding their authority and corrupting the congressional investigation process,” Manning said.

Taking down Snyder would have the dual effect of helping the “Me Too” movement, as the Free Beacon put it, but it would also hurt a major Republican donor. Snyder contributed $100,000 to the Trump Victory Fund in 2017 and gave $203,000 to the Republican National Committee.

The lawyers launching the attacks against Snyder have leftist political leanings. Katz describes herself as a “social justice activist” on her Twitter account:

Would love to see when Snyder booked his ticket for his business trip making it impossible for him to attend the oversight committee hearing. Without a subpoena Snyder will continue to evade, dodge and lie. https://t.co/GrICbCgQjl

Democrat lobbyists have long sought to oust Snyder as the leader of the Commanders, and they carry large sway with Maloney and Krishnamoorthi.

Andrew and Mike Manatos, Democrat lobbyists who have deep ties to Carolyn Maloney, organized a fundraiser for Krishnamoorthi in May.

“The one person in Washington who may have found a path to getting rid of Snyder [as the team’s owner] is my good friend and Chairman of the House Oversight Subcommittee, Congressman Raja Krishnamoorthi,” an email inviting guests to the fundraiser read.

Maloney has received $3,450 from Andrew and Mike Manatos.

Tom Manatos also launched the website “FireDanSnyder.org” among other efforts he and his brothers have launched to target the football team and its owner.

Peter Palivos hired the Manatos brothers to lobby on legal issues relating to the review of congressional investigation procedure by the House Oversight Committee.

Palivos and his wife Vicky donated $6,500 between June and September 2021, immediately before the October 2021 start of the investigation of the NFL and the Washington Commanders.

The Manatos brothers’ influence also extends to Maloney, the chairwoman of the committee.

Maloney has also worked with the Manatos brothers for years on issues relating to Greece and continues to this day. She is a founder  and co-chair of the Congressional Caucus on Hellenic Issues. They have worked together on Hellenic issues and issues relating to Cyprus since the late 1990s. In October 2020, Manatos attended a commemoration of the 60th anniversary of Cyprus’s independence, which was presided over by the Manatos family. In July 2021, the Manatos brothers assisted in hosting a fundraiser event for Maloney.

Many have questioned the Democrats’ investigation into the Washington Commanders, given that the committee cannot punish the team should it discover any potential wrongdoing. Others have raised questions as to why the committee has focused on this topic given the many other crises unfolding under Biden’s watch.

Republican pollster John Rogers, a former executive director of the National Republican Congressional Committee, said, “It’s an obvious distraction for them to not have to talk about their record.” Rogers noted that not one person he interviewed identified the Commanders as a pressing matter.

“They talk about anything other than their record. Here we are 10 months into spending taxpayer dollars investigating the organizational culture of a football team,” he added. 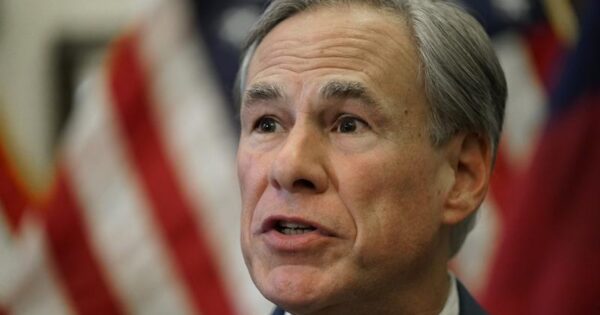 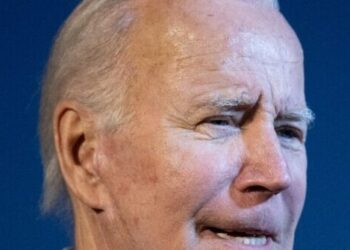 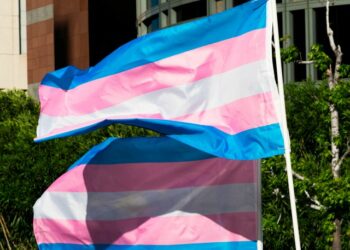 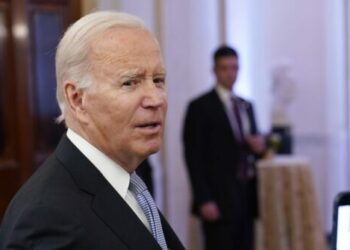 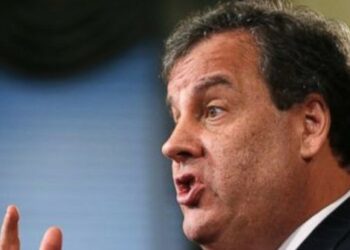 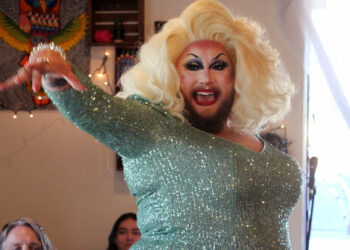