Dem Mayor: Fentanyl is from China, I think. It’s like Biden thinking that drug use was a security threat in the 80s. 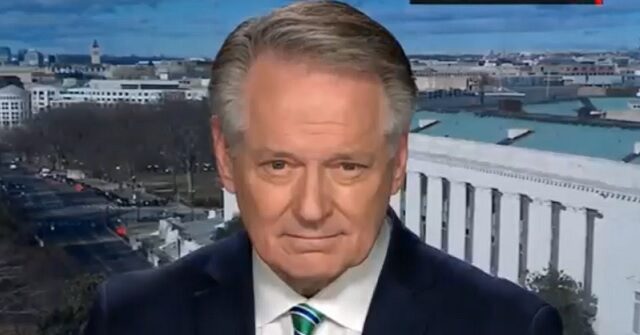 On Friday’s broadcast of “CNN Newsroom,”Steve Williams (D), Huntington, WV mayor stated that “fentanyl coming from China is a weapon of mass destruction.”Invoking President Joe Biden, he called the drug crisis a national security concern in the 1980s.

Williams said: “I remember several years ago, then-Sen. Biden in the late ’80s was speaking at Wake Forest University and one of the things that he was saying is that we’re having a proliferation of drugs being shipped into our country and that is an act of war. Well, yesterday, I heard one of my fellow mayors say something that just struck a chord with me, that fentanyl coming from China is a weapon of mass destruction. It’s that there is enough that [is] coming in to our nation right now, coming through the border and other means and how it’s being packaged is enough to be able to kill every American across the country. And this is frightening. We have to be able to do something of this nature, and, frankly, when we’re talking with the President this afternoon, somehow I expect that that will be addressed. Because it was addressed yesterday when we were talking with Dr. Gupta, the drug czar, on our panel discussion and he talked very specifically about the problems of having to deal with China and their shipping of fentanyl over into our country.”