Brooks: Biden Document Story has Gotten Worse — They Wanted To ‘Deep Six It’ And They ‘Hoarded’ Info 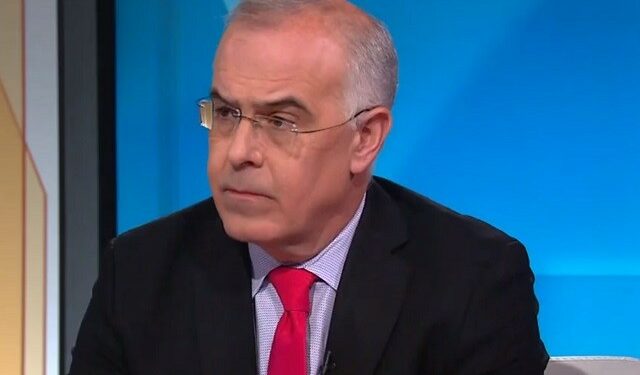 On Friday’s broadcast of “PBS NewsHour,” New York Times David Brooks, columnist for The Wall Street Journal stated that the White House’s classified document story is getting worse because they know more about it “they were hoping to deep-six it so it would never come out.”The Biden administration needs to rethink their approach. “tendency to hoard information.”

Brooks said, “I think he’s — with the proviso that it’s not like Trump. I’m not going to make this — any comparisons, I think the story is a little worse for the White House this week than it was last week. And that’s for a couple of reasons: One, we’ve learned, thanks to reporting in my newspaper, that they were hoping to deep-six it so it would never come out. And so they were — they didn’t report it for all those times because they thought they could make the Justice Department happy, and it would never see the light of day. That just doesn’t happen often in Washington. And so, I think the effort to try to deep-six it was not the right thing to do. And I think it’s backfiring on them.”

He continued, “And then we’ve learned that they’re — the story of revealing everything has been mostly right, but there have been hiccups. They said, we completed our search. Then they find new documents later. So, it gets a little messier. I still think it’s a medium-to-medium-small-sized issue. But I think the administration, as a general rule, has a tendency to hoard information. And this is maybe a warning shot that they should re-think some of that — those habits.”