Bernstein: Ginni Thomas ‘Handprints Are in This Conspiracy’ of Seditious Conduct 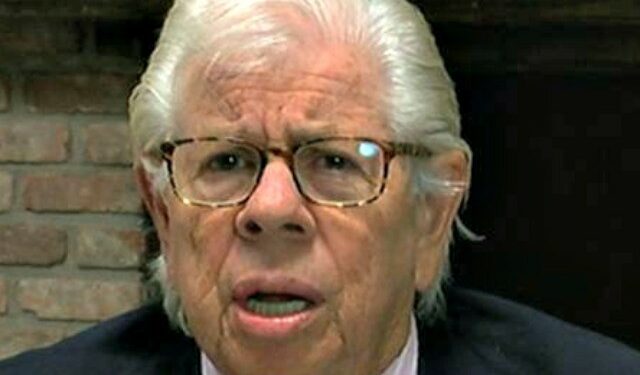 CNN contributor Carl Bernstein said Friday on CNN’s “The Lead” that Ginni Thomas, the wife of Supreme Court Justice Clarence Thomas, was involved in a conspiracy with former President Donald Trump and his attorney John Eastman to attempt a coup.

Anchor Jake Tapper said, “Let’s just focus on the Ginni Thomas part of this. What do you think is going on there?”

Bernstein said, “I think you have got the very tricky situation where the wife of a Supreme Court Justice is very obviously involved in some way in a conspiracy in which there really is a conspiracy to overturn, try to attempt a coup to overturn the election results. I think the committee feels they have to go very carefully when you have the wife of a Supreme Court Justice who may be involved. I mean, let’s look at what happened in Watergate where you have a unanimous decision of the Supreme Court to compel Richard Nixon to turn over his tapes.”

He continued, “Now you have this whole question of Donald Trump trying to subvert the Constitution, prevent the lawful transition of power to his successor, and now you have a record of correspondence in which Clarence Thomas, a Supreme Court Justice, his wife is obviously involved through documentary evidence that we know already that Bob Woodward wrote about, in some way, her handprints are in this conspiracy, whether benign or not. So we’re going into an area we have never been before in history of the United States that might involve conversations between Justice Clarence Thomas and his wife involving a conspiracy to defraud the government and perhaps seditious conduct, such as the Proud Boys have been charged with.”