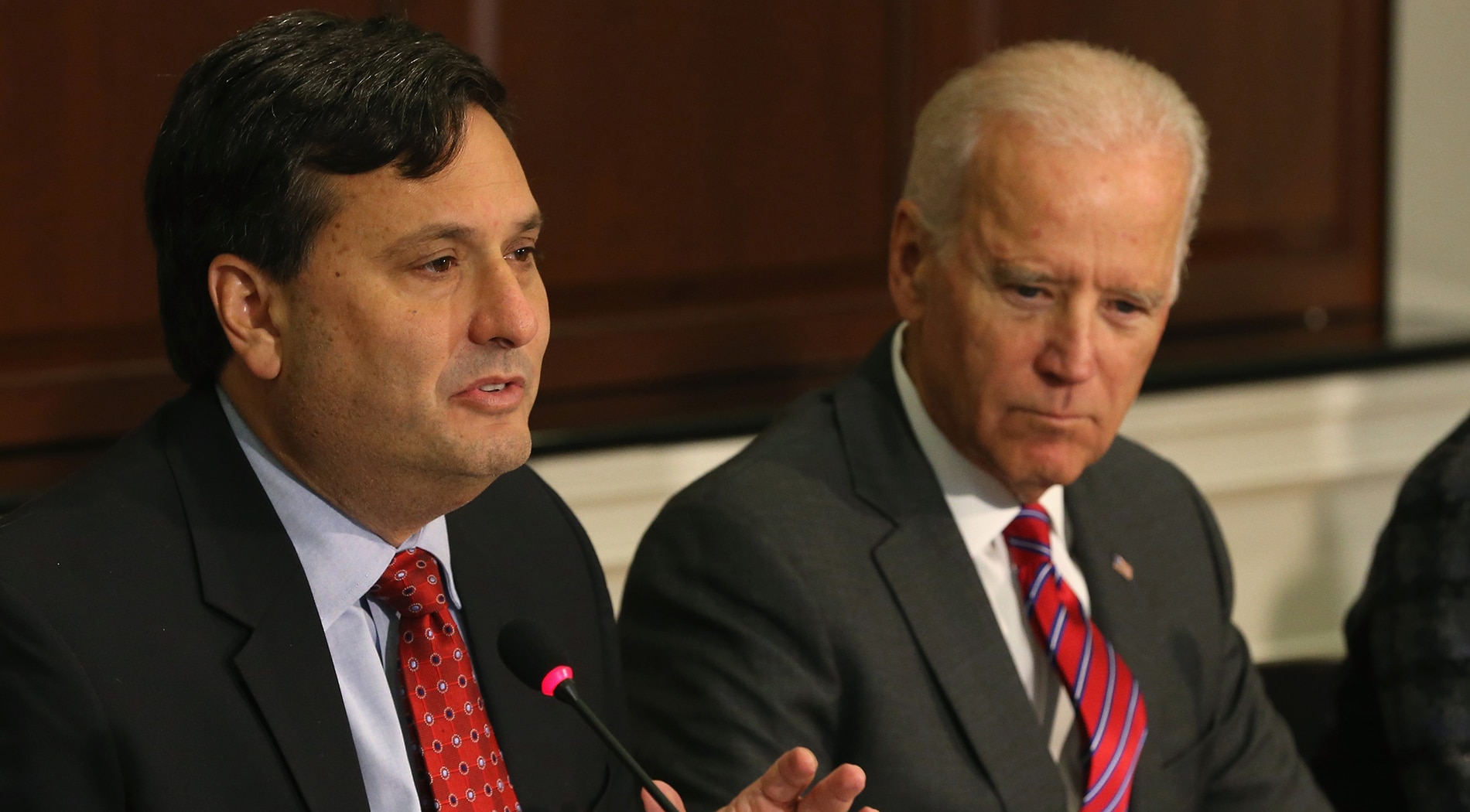 A major player in President Joe Biden’s administration is planning to step down and it could be a massive blow to the White House.

White House chief of staff Ron Klain is expected to stepdown from his position within weeks following the president’s State of the Union address in February, CNN reported.

Klain’s exact timeline is still not set, the sources said, and he is expected to stay in the West Wing for a period of time to help with the transition period for his replacement, one of the people said. February 7th is the date for the State of the Union speech.

Klain’s departure would come at a difficult time for Biden, with a special counsel investigating his handling of classified information after his time as vice president and with the administration and the president’s family facing renewed scrutiny by the GOP-controlled US House of Representatives. An official familiar with Klain’s plans said his decision to step down is not related to the investigation underway about classified documents found at Biden’s private office and Delaware residence, with the decision being made before the special counsel was announced.

Biden is still looking for a White House Chief of Staff, and is currently discussing the possibility of casting a wider net to find potential candidates. This official said that the president has a reputation for taking time to make major decisions.

Judging by some of his picks, like Karine Jean-Pierre and Pete Buttigieg, it is tough to believe that a person’s qualifications are at the forefront of his thinking.

According to a source familiar with the matter, Klain was considering leaving the White House right after midterm elections in which Democrats lost the House of Representatives.

Klain will be replaced by some of the following: “Steve Ricchetti, the counselor to the president and one of Biden’s closest advisers for years; Agriculture Secretary Tom Vilsack; Labor Secretary Marty Walsh; Jeff Zients, the former Obama administration official who ran Biden’s Covid-19 response operation; and Anita Dunn, the senior adviser who runs the White House communications and messaging operation,” CNN reported.

Klain sent an email on Friday to commemorate the anniversary of the president’s inauguration.

“Today – at the halfway point of this term for the President and Vice President – we celebrate not only WHAT was accomplished, but HOW it was accomplished: through teamwork, collaboration, mutual respect, and a lot of hard work. This team did so many historic things, and did them in historic fashion, as part of the most diverse and most talented White House staff ever,”In an email, he stated the following to White House aides.

“I am awestruck at what this team has done and how you have done it. So this afternoon I am treating everyone to cake to celebrate our success and all of your hard work,”The chief of staff stated.

In December Klain spoke to The Wall Street Journal, prior to the president’s classified documents scandal, and said that he expected President Biden to campaign for the presidency again in 2024.

“I hear from a lot of Democrats across the country that they want him to run. But the president will make that decision,”He stated. “I expect it shortly after the holidays, but I expect the decision will be to do it.”

According to him, he wanted to see the House Republican major work with the Administration and that he didn’t want to witness a fight over the debt limit.

“We don’t want to get ahead of ourselves. This is not a message that inflation is beaten—it is not. It’s not that we’re past inflation. We are not. But certainly you’re starting to see some moderation in inflation,”He stated. “I’m not putting up the ‘Mission Accomplished’ banner up here—we have a lot of work left to do.”

And he credited the Republican Senate Majority Leader and Kentucky Sen. Mitch McConnell with partnering up with the White House to provide aid for Ukraine.

“I know there are some dissenting Republicans in the House, but I think the mainstream position in both parties is going to continue to be standing up to Russia,”He stated.