Watergate and ‘E=MC2’ of politics 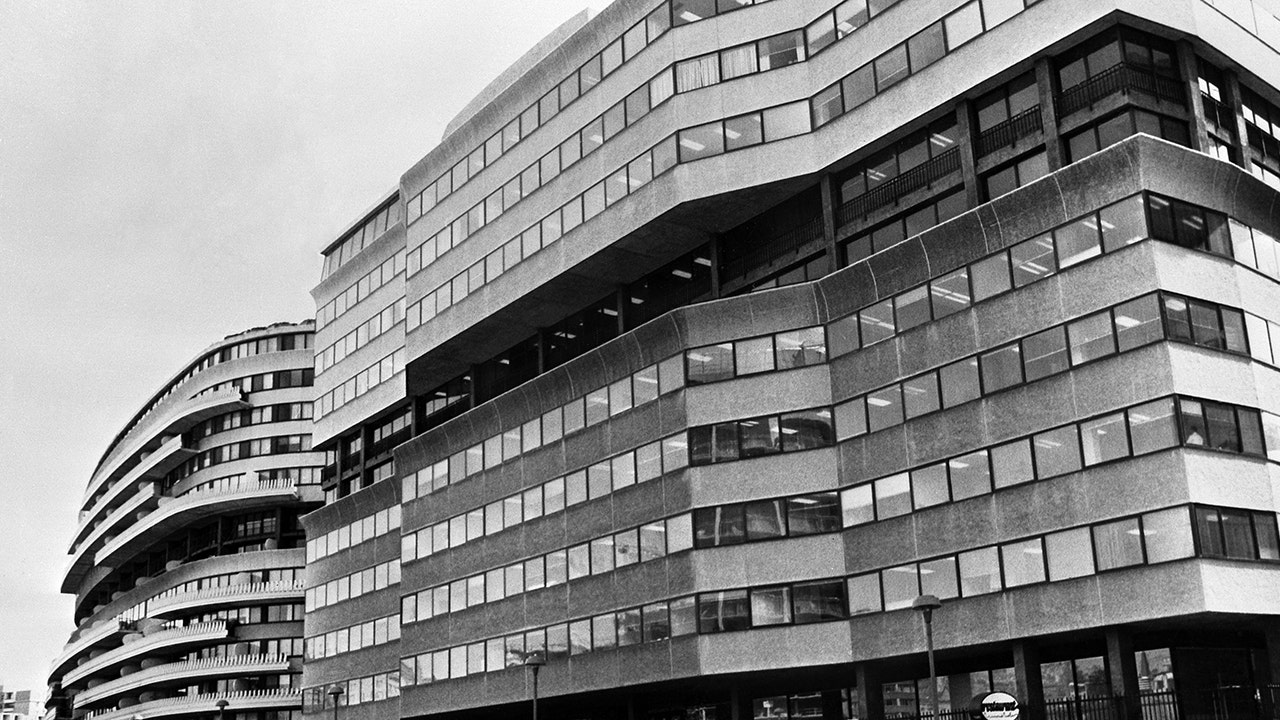 We just hit the 50th anniversary of the burglary of the Democratic National Committee headquarters at the Watergate hotel and office building in Washington.

Watergate is synonymous with news leaks. But let’s merge science with the Beltway for a moment.

A news leak in Washington is the E = mc2 of politics.

Albert Einstein’s famous theory of relativity holds that mass and energy are the same thing. They can be converted into one another.

And so it goes with transparency and news leaks in Washington.

There is an equilibrium. The more government transparency, the fewer the leaks. The more artifice and subterfuge, the greater chance for news leaks. The more someone suppresses information, the pressure increases to dribble it out somewhere.

In fact, the value of information may grow if it’s leaked.

Plus, information in Washington usually gets out. It’s just a question of how.

Washington is drenched in an ocean of news leaks now. The monumental leak of the draft opinion on abortion from the Supreme Court. Text messages from former White House Chief of Staff Mark Meadows after the 2020 election. Recordings of House Minority Leader Kevin McCarthy, R-Calif., in the aftermath of the Capitol riot.

Leaks from the intelligence community — practically boasting — how much information it’s providing to Ukraine to help in the war against Russia. Leaks about everything regarding Rep. Madison Cawthorn, R-N.C.

The Bible says it rained for 40 days and 40 nights. Noah might characterize the great flood as a drought compared to the ceaseless cloudbursts in Washington lately.

Depending on the type of leak, you either embrace or abhor the leak.

Let’s explore some of the leaks which flowed through Washington over the past few months.

REPUBLICANS STAND BY MCCARTHY AS ACCUSATIONS FLY OVER LEAKED RECORDING

Democrats believe that the springtime leaks of McCarthy’s audiotapes – speaking in frank terms about the riot and former President Trump – is golden for the 1/6 committee probing last year’s riot. Those who close ranks around the former President take a different view. And even some Republicans who aren’t fans of McCarthy are happy the tapes are out. They believe McCarthy shows his true colors in private. But, puts on a different front in public.

There is also concern in the intelligence community about leaks that the U.S. is helping Ukraine behind the scenes in the war with Russia. Various reports surfaced in recent weeks of the U.S. boasting about the level of clandestine assistance it provided to Kyiv.

“It is irresponsible. It’s very risky. It’s dangerous when people talk too much,” chafed CIA Director William Burns during a recent forum with the Financial Times.

“His view was that it was an overstatement of our role and an accurate statement and also an understatement of the Ukrainian’s role and their leadership. And he does not feel they were constructive,” said now former White House spokeswoman Jen Psaki at the time

One source provided yours truly with a leak a few weeks ago by flagging me down from their car as I crossed the street near the Capitol.

Leaks come in all forms. They’re part of the bloodstream of Washington. Be they in Watergate. The Pentagon Papers about the Vietnam War or WikiLeaks releasing a trove of 20,000 hacked emails from the Democratic National Committee.

Much like the equilibrium in the E = mc2 equation, leaks come from top-level officials leaking to serve some purpose of those in government. Or, a leak is more secretive and non-approved. A “whistleblower,” attempting to bring attention to something they see as heinous or an abuse by government.

But leaks happen because someone wants the information to get out. And they often drop it with a reporter.

“You’re trying to figure out what the individual’s motive is,” said Kelly McBride, Senior Vice President at Poynter, an institute which studies journalism and journalism ethics. “You’re not necessarily going to report on the motive. But you want to understand why they would leak this information and if they have motive to distort the information.”

The motivations of leakers are sometimes altruistic and believe some leaks will help the public good or boost democracy. They just believe that taxpaying citizens deserve certain information which a government institution decides to tamp down. That’s why a lot of government workers and aides on Capitol Hill leak. They’re not authorized to release information. So they inject information into Washington’s political capillaries via the press instead.

Sometimes someone has a hatchet to bury. Perhaps someone really wants to smear the other side. Some nuggets are just sensational and hard to believe.

Still, journalists must be mindful about why people want to leak information.

Congressman Madison Cawthorn suffered from a spate of ethical issues – ranging from potentially criminal at the worst (he was cited for bringing a gun to the airport twice) to absurdly bad judgment (just look up some of his videos with women’s lingerie). Nonetheless, there was a period in the spring where a new leak about Cawthorn or video appeared on a near-daily basis – conveniently ahead of the North Carolina Republican primary.

“There’s a reason all of this didn’t come out at once,” said George Washington University political scientist Casey Burgat. “This is a purposeful campaign trying to undermine his legitimacy as a candidate.”

You get the idea.

Jim Robenalt is an attorney who wrote extensively about a leak to Time magazine about the Roe v. Wade Supreme Court decision in 1973.

“It just becomes a habit of people to accomplish their goals in Washington,” said Robenalt. “They have these established relationships and they kind of nurture those relationships by giving information to people over time. They become a reliable source. And the press needs that.”

But McBride cautioned that journalists should be mindful of the public they serve when they use leaked information — especially from anonymous sources.

Journalists are generally supposed to know who is leaking information — even if they don’t tell the public. That’s part of understanding if certain intelligence is credible. But the public doesn’t always see it that way.

“I have heard and seen surveys that suggest when some news consumers see the word ‘anonymous’ attached to information, they are assuming that the journalist doesn’t actually know who provided the information – which is not true at all,” said McBride. “I think that journalists could do a lot more to educate the public about how they handle leaked information so that the public might have a little more faith in the journalistic process.”

There could be more leaks in the coming days. The actual Supreme Court decision in Dobbs v. Jackson Women’s Health Organization is imminent. The 1/6 committee continues its hearings.

There’s lots of information which isn’t out yet. There’s a big appetite for it among the public and press corps. There could be people who are willing to cough it up.

And that’s why news leaks represent the E = mc2 of politics.

Chad Pergram currently serves as a congressional correspondent for FOX News Channel (FNC). He joined the network in September 2007 and is based out of Washington, D.C.