Tucker Carlson’s Segment: “I lost control and I want to apologize” – Fox News host Tucker Carlson struggles with his emotions over a story about a ‘Woke White Lady,’ Prraising China 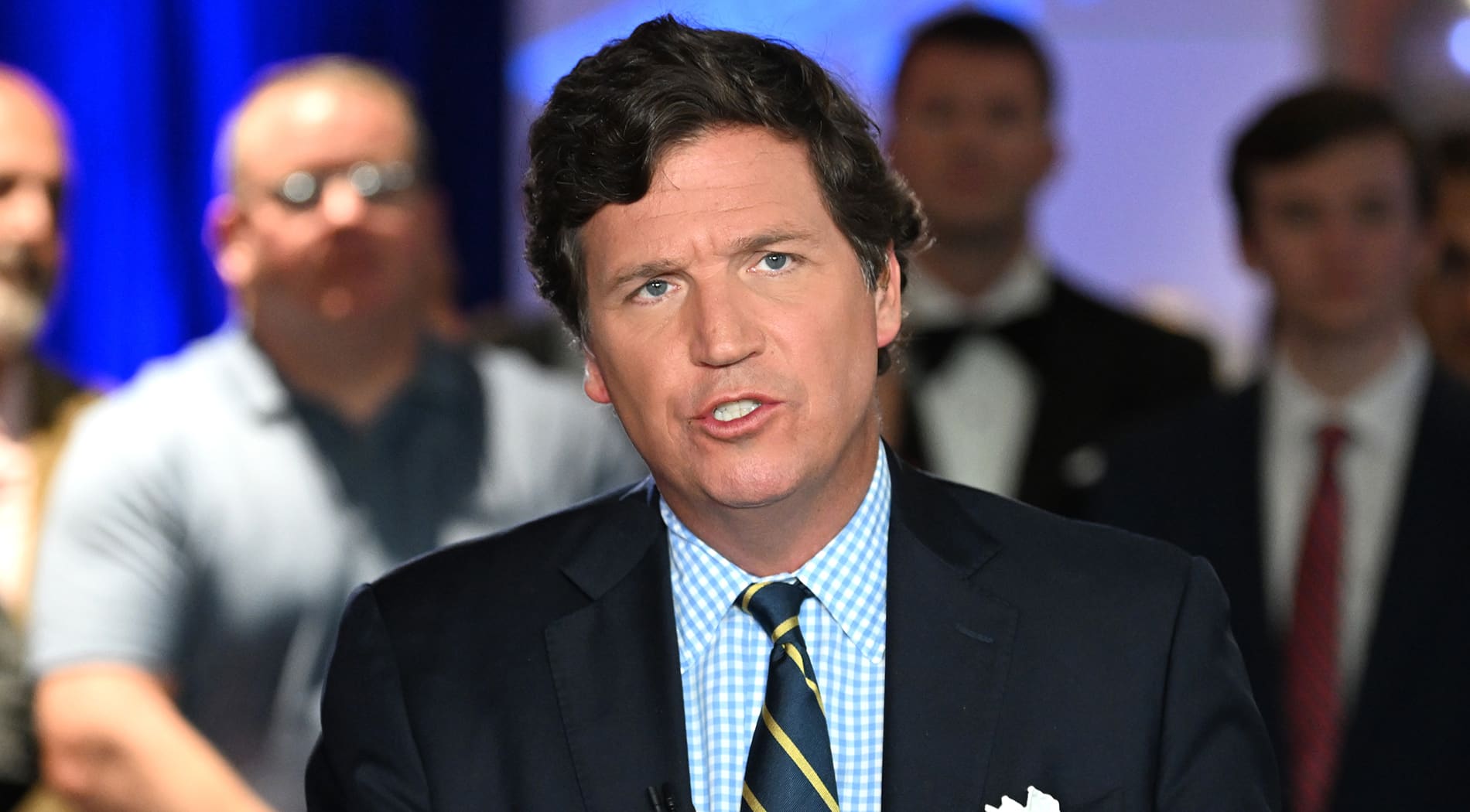 Tucker Carlson of Fox News apologized to a Fox News reporter who had written an opinion piece for The New York Times in which he said that he had extolled communist China.

After Heather Kaye’s piece on living and raising children in China for sixteen years, he destroyed Heather Kaye as the author. However, he did not call her out by name.

“The New York Times published an op-ed from a woke American woman who spent 16 years living in China. What does she miss about China? She misses the Communist Party of China co-parenting her children. She thinks the Chinese commissars did a better job as a mother than she could have. She misses their firm hand and we’re quoting — not making this up, this was in The New York Times today: ‘Our stringent government co-parent quickly made its presence felt,’ the woman writes. ‘The girls’ Chinese kindergarten lectured us on everything, including how many hours our daughters should sleep, what they should eat, and their optimal weight,’”He said.

“The Communist Party fat-shamed this lady’s kids. ‘We sometimes felt as if our children were on loan to us for evenings and weekends to be delivered back to school each weekday.’ Now, again, she’s not writing a new version of ‘Darkness at Noon.’ She’s complimenting the government of China. The piece ends by noting, ‘tight control of the Communist Party’s surveillance state results in its own kind of freedom,’”The host stated.

“That is un-American. That person is sick and if you don’t recognize how sick that person is, if you long for a fascist government to call your little girls fat, you’re a sick person, OK? The fact that The New York Times would run that and expect all of its readers to applaud? ‘Oh, if only the government would tell my kids they’re fat, this would be a better country.’ You’ve got to fight for freedom no matter what,”He said.

“I lost control and I want to apologize for that, but it’s true,”He said. “For the New York Times to run a piece from some totally–I don’t want to keep attacking her, some mom who wants the Communist Party to tell children they’re too fat, fat-shame her little girls and she gets off on it, and the New York Times readers applaud this like that’s normal. That is not normal. That’s not American. That’s demented.”

In his monologue, earlier he mentioned:

Do you remember when you first heard about the Chinese government’s one-child policy? It was so bizarre, insane, and unbelievable. The Communist Party decided how many children anyone could have. State monitoring was used to monitor pregnancy. Forcible sterilization was allowed. Infanticide was carried out on a large scale. The whole affair was foreign and repugnant to the Western world. But the worst thing about China’s one-child policy is the fact that it was implemented. Most Americans found the idea of government able to enter into your most private details as uncomprehensible. America’s purpose was to prevent such plans.

America is all about personal liberty. That’s why the country was founded. What you do in private, on your own time with your own money, within the boundaries of the law, was your own business and nobody else’s business. This was the foundational question and there seemed to be bipartisan agreement on this matter. Conservatives believe in the Bill of Rights. Liberals believe in individual choice. “My body, my choice,”They said. “Government out of our personal lives.”For decades, they said it.

Now we know they didn’t mean it.

The rush of telling people they’re not allowed to do something is just irresistible to certain sorts of people, to weak people, pathetic people, who cluster together in what’s called the Democratic Party for warmth and safety and power. Notice conservatives aren’t that interested in their party. They’d rather be with their own family, but your average leftist is weak and afraid inside and so the party is the most important thing, not the individual — the party.