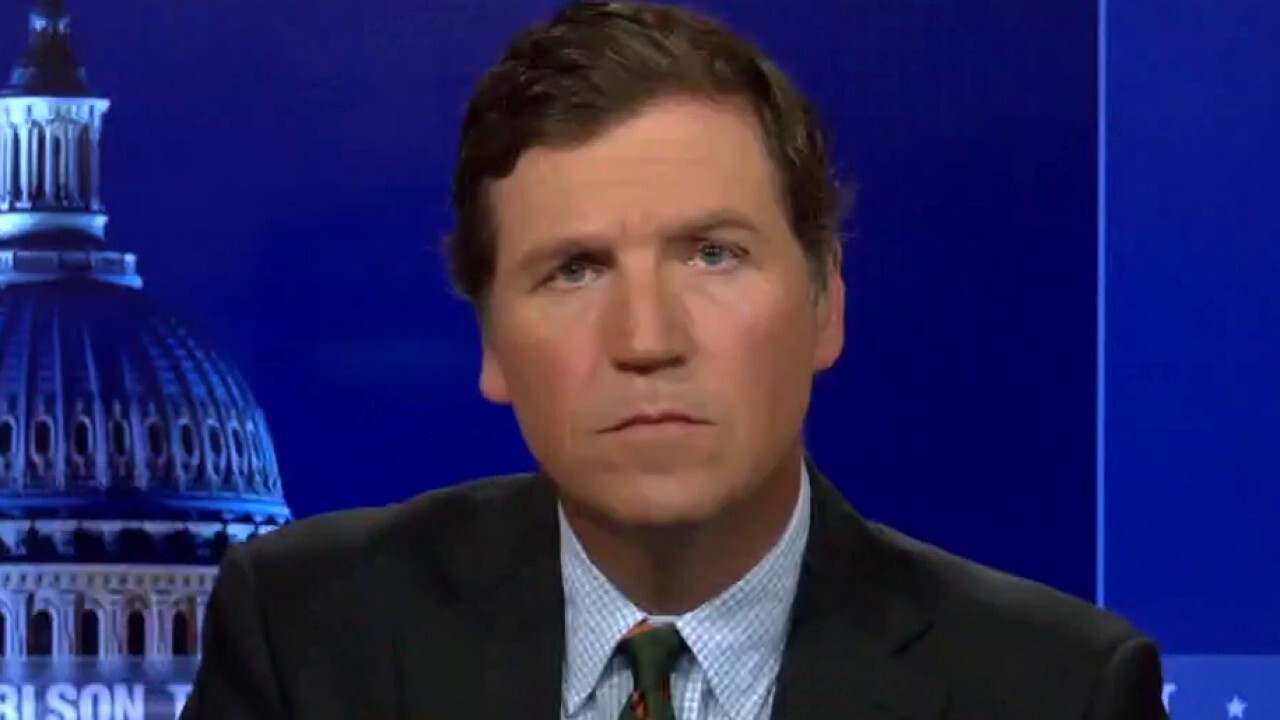 There’s a big push in the U.S. Senate to do something about so-called gun crime. If you had a map of gun crime (that is crimes committed with guns, crimes which people die by gunshot) you would notice that they are clustered in cities. That’s where the overwhelming majority of gun crime takes place

But the Senate isn’t trying to do anything about that. Instead, Democrats have decided this is a perfect opportunity in the wake of school shootings to disarm you and the amazing thing is, Mitch McConnell, the head Republican in the Senate, is on their side completely, and he’s rounded up a group of 10 Republicans who can help him.

So, the backbone of this package of legislation they’re trying to get through is something called a red flag law and in one sentence, a red flag law would allow the government to confiscate your firearms without even charging you with a crime, much less convicting you of one.

So, who are these Republicans? Well, the lead is John Cornyn of Texas and the amazing thing about John Cornyn is he admits he doesn’t care about gun crimes committed by actual criminals. We know this from a piece in Axios, and we’re quoting: “Senator John Kennedy asked Cornyn during one lunch, ‘Are we focused on gang violence in inner-city murders?’ And the response was, ‘No, we’re not focusing on that’.”

Well, if you’re not focusing on that, why are you doing this exactly? We don’t need to guess about where gun crime comes from. Here’s a montage of some of the crimes that John Cornyn can’t be bothered with.

KSAZ PHOENIX: A ring camera in the neighborhood captured the back and forth of gunfire as panicked teenagers ran through the street.

WNYW NEW YORK CITY: It’s happened 26 times in just one week, a string of robberies that all begin and end the same way. NYPD video showing one of them where a team of armed suspects riding in a dark-colored Mercedes-Benz or Volkswagen Passat suddenly stopped their car, jump out, flashed their guns, robbed their innocent victims, get back in the car and drive off.

WASHINGTON: Washington State alone has seen a record 85 armed robberies at cannabis stores so far this year. This employee was shot six times.

Crime is a complicated thing, but the crime spike that we’re seeing now is not complicated at all. Prosecutors across the country are refusing to enforce laws that we already have and when you do that, crime spikes. So, if you’re in the United States Senate, if you’re John Cornyn from Texas, supposedly a free state of Texas, you’d probably want to do something about that. But no, John Cornyn has decided to take guns from lawful gun owners, and if there’s one reason you vote Republican, it’s to prevent that.

WHITE HOUSE PRESSED ON BIDEN’S PLEDGE TO GO TO WAR WITH BIG OIL, AS HE NOW BLAMES THEM FOR INFLATION

So, it’s not surprising that John Cornyn is very unpopular with Republican voters. Watch his reception today at the Texas Republican Convention. Listen for the boos.

SEN. JOHN CORNYN: So let’s take our country back starting with Congress in November. Thank you. God bless you and may God continue to bless our great state of Texas.

Tucker Carlson currently serves as the host of FOX News Channel’s (FNC) Tucker Carlson Tonight (weekdays 8PM/ET). He joined the network in 2009 as a contributor.