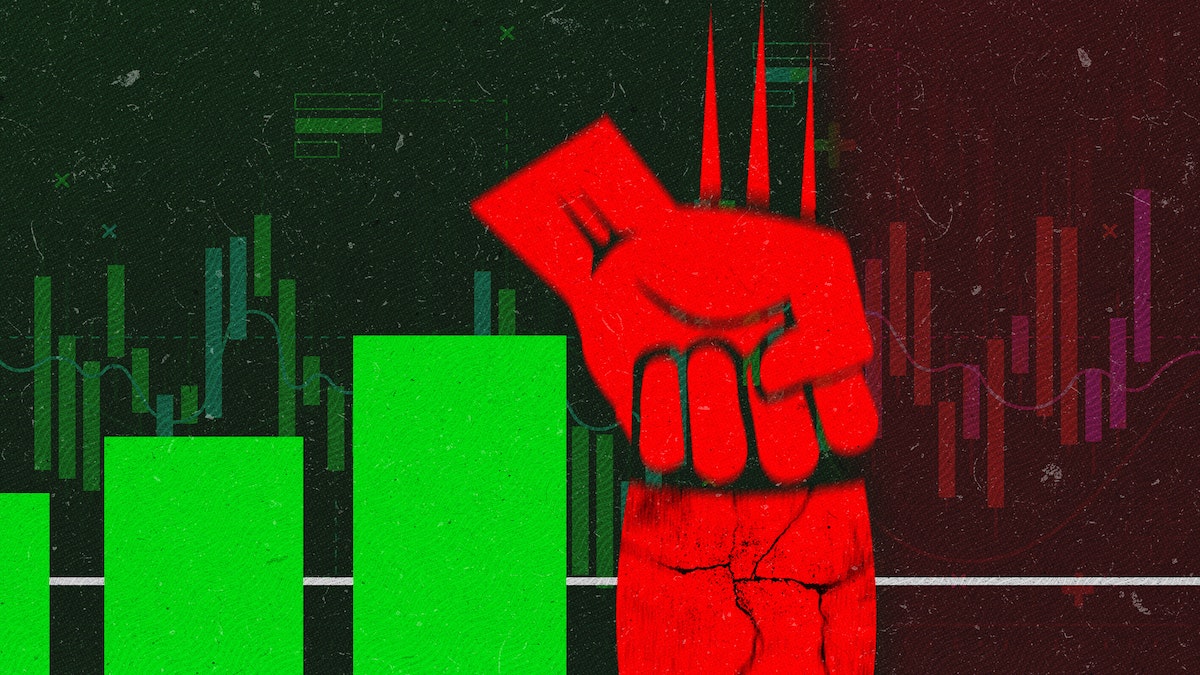 According to a 2021 Gallup survey, 60% of Americans have little to no familiarity with the term ‘ESG’ or Environmental, Social and Governance. But these non-financial factors are redefining capitalism and dominating corporate America’s decision making.

What was once a narrow focus on shareholders and profits has been replaced by words such as “communities,” “environment,” “stakeholders,” and “sustainability.” BlackRock CEO Larry Fink’s annual letter to CEOs echoes this shift when he assures his peers that profits don’t drive value, but rather “values” drive value. The reality is that while ESG creates value for Wall Street, there is a lack of consistent, reliable data proving that it helps Main Street.

The Securities and Exchange Commission (SEC) recently estimated the size of the ESG industry in the United States to be $17.1 trillion. More than $68 billion poured into ESG equity funds in the first two years of the pandemic alone. Middle-class Americans are heavily impacted by these investment strategies because more than half of all assets in state public pension funds (at least $3 trillion) apply ESG criteria.

It’s big business as companies have become hyper focused on publicly brandishing their “values” so that they’re viewed as responsible corporate citizens worthy of investment. But does values-based investing create greater returns?

The University of Chicago compared ESG versus non-ESG investments by analyzing over 20,000 mutual funds representing greater than $8 trillion of investor savings. What they found was startling. While the majority of money flowed to funds with higher ESG ratings, those funds failed to outperform funds less focused on social impact. Forbes similarly reported that ESG hedge funds have been outperformed by their non-ESG counterparts. Further, a Boston College study of public pension funds identified a “negative relationship” between social investing and returns. Wall Street remains undeterred by the data, though, as it continues bombarding investors with soaring rhetoric about decarbonization, while leaving “greenium” fees fund managers charge to screen companies for the fine print. The translation: Main Street pays more, but receives less.

More disturbing than the fragile correlation between ESG and maximizing returns is the mounting evidence that it contributes to inflation. A leading asset management firm recently concluded that ESG is “profoundly inflationary” and intimately linked to our current situation –even before the war in Ukraine. The reason is simple: sustainable products are more costly than conventional ones. Companies can either pass along costs to consumers by raising prices on Main Street Americans or take a loss. I’ll leave you to decide which course of action they’re taking with inflation at a 40 year high of 8.6%.

I spent nearly a decade on Capitol Hill serving in senior positions in both the Senate and House of Representatives. There has been little discussion of a link between ESG and inflation and I suspect that will continue because of the special interests involved. There’s simply too much at stake for a $17 trillion industry that controls corporate America and empowers Wall Street. The very essence of ESG is that it allows activists to circumvent elected officials by harnessing the market power of companies to implement an agenda. It’s a golden goose they’ll work with Wall Street to protect even if it damages our economy.

There is no consistent, reliable data proving that dependence on non-financial factors leads to superior investment outcomes. In fact, the only discernible benefit goes to CEOs such as Larry Fink whose firms charge enhanced “greeniums.” More troubling are revelations that ESG may be contributing to surging inflation at a time when American households are spending an additional $460 per month for goods and services. Now is the time for difficult questions as activists push a social experiment that is damaging our economy and enabling Wall Street to enrich itself on the back of Main Street.

Chuck Flint is an attorney and former U.S. Senate Chief of Staff.

The views expressed in this piece are those of the author and do not necessarily represent those of The Daily Wire.