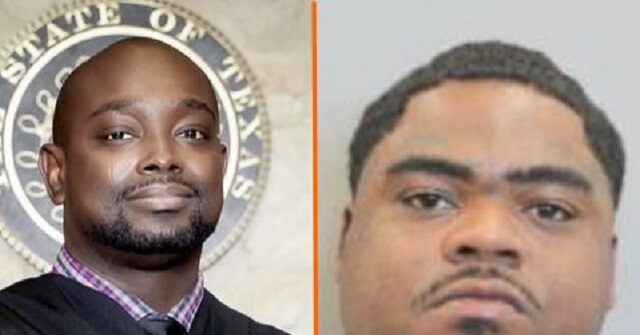 HOUSTON, Texas — A Texas district court judge reduced the bond for a man charged with Capital Murder to $9,000. According to Houston Crime Stoppers, the suspect was released from jail following payment of a $900 bondman fee.

180th Criminal District Court Judge DaSean Jones lowered the bond for accused murderer Eric Todd Semien from $50,000 to $9,000, Fox 26 Houston’s Randy Wallace reported. Seiman’s bond had been reduced two other times and in both cases, the bonds were revoked for breaking bond conditions.

“They killed two people, and they also put a gun to a young mother with a 2-month-old, they put a gun to her head as well,”Fox 26 interviewed Andy Kahn from Houston Crime Stoppers.

Wallace reports that Semien was released from jail in 2017 after posting $150,000 bail. However, he ended up returning to jail four months later for violating his bond conditions.

“They (the court) reinstate the bond, but they lower the bond to $50,000,” Kahan explained. “Normally when you get your bond revoked, they raise the amount. But this one went dramatically down.”

After being convicted of evading arrest, Semien was again sent back to jail. He was sentenced to 60 days imprisonment by the county court.

Bill King is a Houston lawyer, businessman and columnist. He said he’s never seen anything quite like it.

“Capital murder is one of the clear exceptions in Texas law that you can completely deny bond,”King declared. “A $9,000 bond, you pay the bondsman $900. So for $900 he was able to get out and is roaming around the city of Houston right now.”

DaSean Jones is a Democrat who was appointed to the 180th Criminal District Court’s bench in January 2019. He is on the Harris County November General Election ballot. Tami Pierce, a Republican candidate for Jones’s support. Jones did not oppose the March 2022 Democrat Primary Election.

Fox 26 sent a news crew to Semien’s apartment in northwest Harris County to try and get a comment.

“Judging by the eviction notice on the door and all the stuff outside, Eric Semien is long gone,” Wallace reported.

Bob Price serves as associate editor and senior news contributor for the Breitbart Texas-Border team. He was an original member on the Breitbart Texas team. Price is a regular panelist on Fox 26 Houston’s What’s Your Point? Show on Sunday Morning. Follow him Twitter @BobPriceBBTX and Facebook. 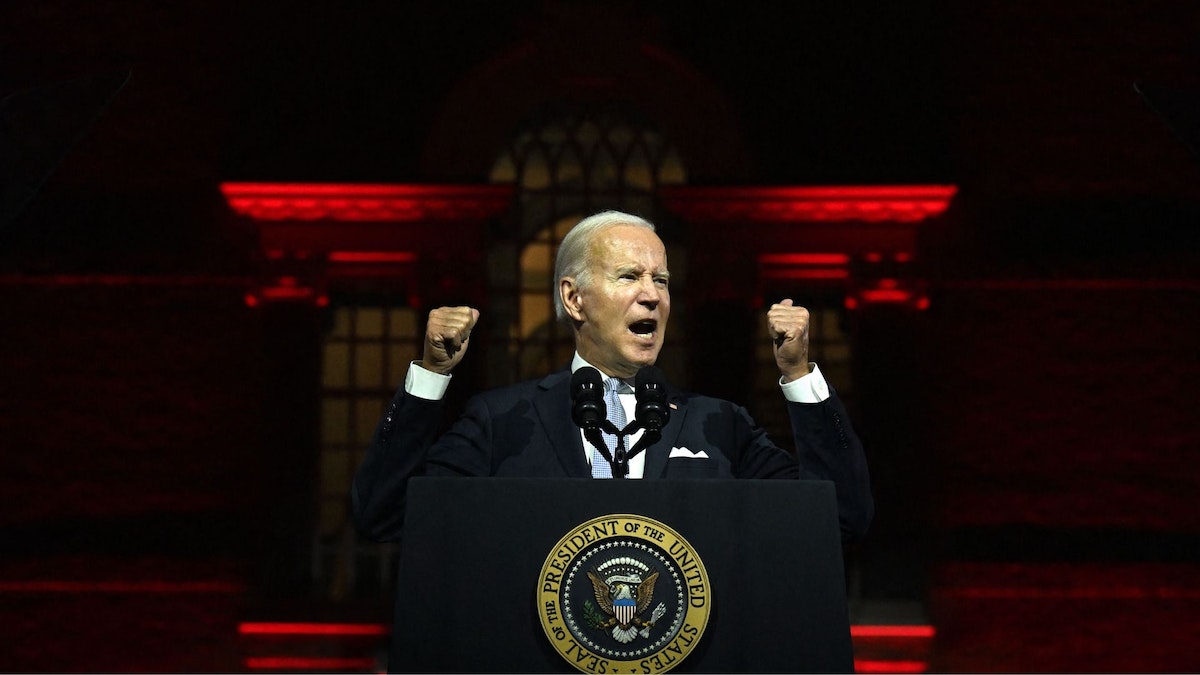