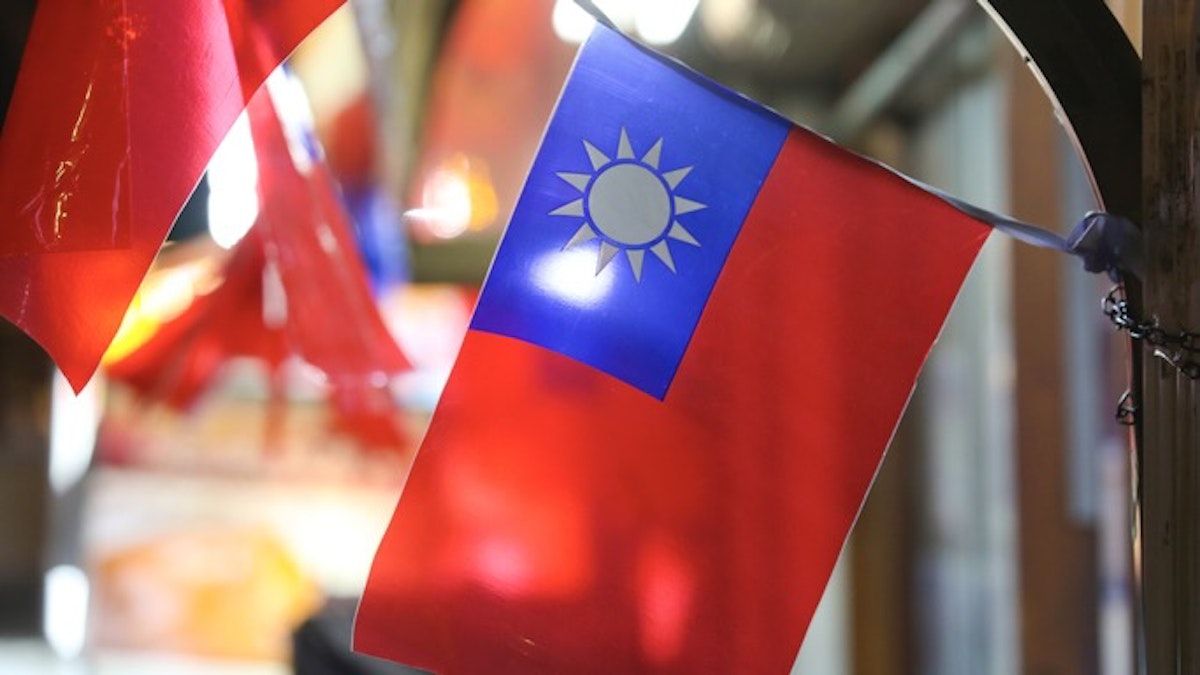 Officials in California have placed additional hate crime allegations on top of charges filed against a suspect who carried out a shooting at a Taiwanese American church event in May, killing at least one individual and injuring five people.

The suspect allegedly attacked an event where members of the Irvine Taiwanese Presbyterian church in Laguna Woods had come together.

A 52-year-old doctor who had brought his mother to the gathering lost his life in the shooting.

NBC News reported that prosecutors changed their complaint to include an additional hate crime enhancement, alleging that the suspect killed Dr. John Cheng because of “his race, color, religion, nationality, or country of origin,” per a statement by the Orange County District Attorney’s Office.

“After a review of additional evidence in this case, the Orange County District Attorney’s Office has filed an amended criminal complaint to include hate crime allegations,” District Attorney Todd Spitzer said in a statement, per the outlet.

Police have noted that he “was upset about political tensions between China and Taiwan.”

As The Guardian reported, the shooting elevated a sense of intense observation of China’s discussion about Taiwan and deeply upset the Taiwanese American population in California.

“We are all shocked that it went to this level of violence … that someone would bring a gun and shoot up a church,” Ho Chie Tsai, the founder of the non-profit TaiwaneseAmerican.org, said, per the outlet. “This echoes much of the issues that America as a whole has had to deal with: gun violence, race relations and the effects of misinformation.”

The suspect will likely be arraigned on August 19, and did not put in a plea at the first court appearance in May. He had been charged with many felonies, including murder, related to the shooting that took place on May 15.

The hate crime charge might be an additional element if the death penalty is sought for the suspect.

When the suspect was charged last month, Spitzer said he was a “monster.”

“This monster crafted a diabolical plan to lock the church doors with his victims inside in order to lead what he thought were innocent lambs to slaughter,” Spitzer said. “But what he didn’t realize was the parishioners at the church that day weren’t lambs — they were lions and they fought back against the evil that tried to infiltrate their house of worship.”