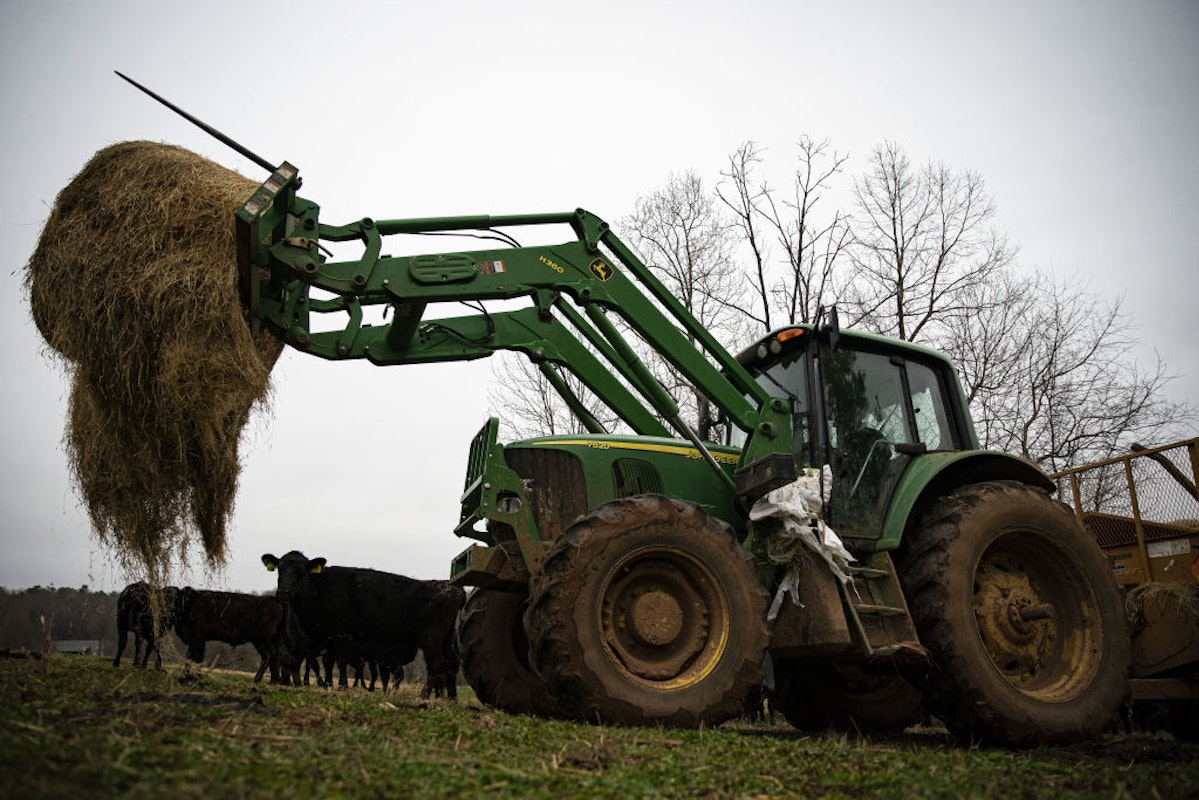 John Boyd Jr., president of the National Black Famers Association, noting the problems American farmers are having because of inflation, slammed President Biden as he appeared on NewsNation.

“When you say there’s going to be food shortages, are we talking about things like what we see from Venezuela or from Cuba or from Russia, where if you go to the grocery store, is it that they’re out of Honey Nut Cheerios or are they out of all cereal?” NewsNation host Leland Vitter asked.

“For so long we’ve had and enjoyed lots of food in this country,” he continued. “So we’ve never, ever faced a food shortage and I think that that’s coming in the coming months. The Biden administration, that I’ve been urging to take more swift action, still hasn’t taken the action that I believe that’s needed.”

“The Biden administration, that I’ve been urging to take more swift action, still hasn’t taken the action that I believe is needed.” pic.twitter.com/xziga6dxZU

Last month Boyd Jr. warned, “Right now we’re in a crisis in America as it relates to farmers. We‘re facing an all-time high in diesel fuel; here in Virginia I’m paying $5.63 a gallon for diesel fuel. We‘re at an all-time high for fertilizer; I’m paying $900 a ton. … We just provided relief for Ukraine; we’re going to be looking at some lawsuits there in the form of wheat and other commodities.”

Roger Cryan, Chief Economist of the American Farm Bureau Federation, pointed out the danger for farmers because of inflation. He stated in May, “March’s inflation was the highest in 40 years. … Inflation is a problem because it creates a lot of price uncertainty. It really creates a disconnect between long term and short-term lending, and probably most damaging is that it raises long-term interest rates.”

“So, this raises the farmer’s costs of borrowing for expansion or for reinvestment on the farm,” he explained. “That was really the biggest trouble with inflation back in the 70s and 80s for the farmers, it created a very painful decade in the 1980s, and it’s really important to deal with this.”