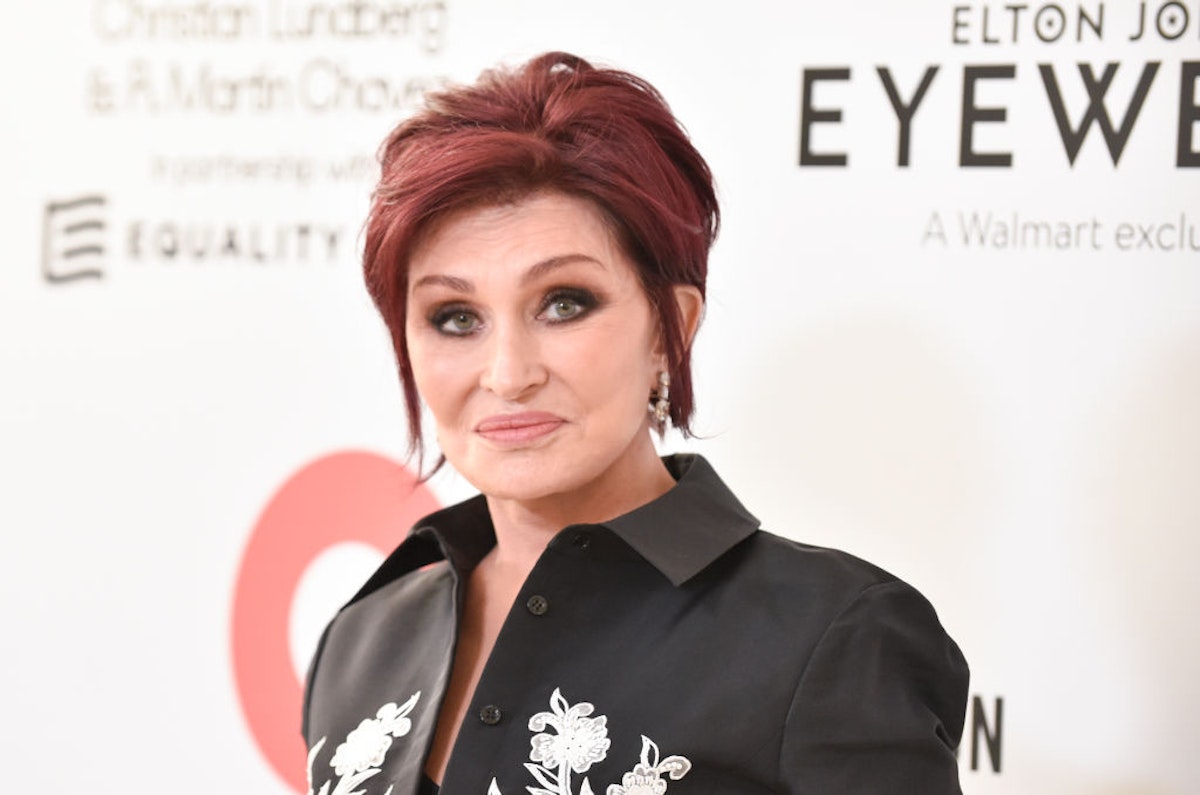 Sharon Osbourne, formerly of CBS’ “The Talk,”A Fox Nation special features what the host really meant to say after her live broadcast colleagues accused her of being racist.

Special, or titled “Sharon Osbourne: To Hell & Back,” is set to premiere on the streaming service on September 26 — and it follows Osbourne through a series of personal reflections on her life and career.

One of the show’s highlights is the very abrupt and public end of her time at CBS — when she says she was essentially forced off “The Talk”Over her comments regarding the Oprah Winfrey interview Prince Harry did with his wife, American actress Meghan Marle.

The whole situation began with fellow British media personality Piers Morgan — who has not been shy about his dislike for Markle especially — and his response to the accusations of racism and bullying that the royal couple had made against the Crown.

“I’m just going to say what I’m going to say. This is a two-hour trash-a-thon of our royal family, of the monarchy, of everything the queen has worked so hard for, and it’s all being done as Prince Philip lies in hospital,”Morgan stated this after the interview. “They trash everybody. They basically make out the entire royal family [are] a bunch of white supremacists by dropping this race bombshell. They didn’t name which one it was. They just throw it out there, so it can be any member of the royal family.”

Osbourne tweeted support for Morgan, saying: “I am with you. I stand by you. People forget that you’re paid for your opinion and that you’re just speaking your truth.”

She stood behind her tweet “The Talk,” her co-hosts accused her of being a racist — which she flatly denied and said that Morgan wasn’t a racist either. But CBS — which also aired the Oprah interview — published a statement condemning Osbourne’s comments, at which point she resigned from the show.

It was clear to her that she still hates CBS. “They said to me at one point, ‘You’re not repentant enough. And we don’t believe that you can repent for what you’ve done.’ I’m like: ‘What’s this? Am I in f***ing church? Can’t do it, so go f*** yourselves.’”