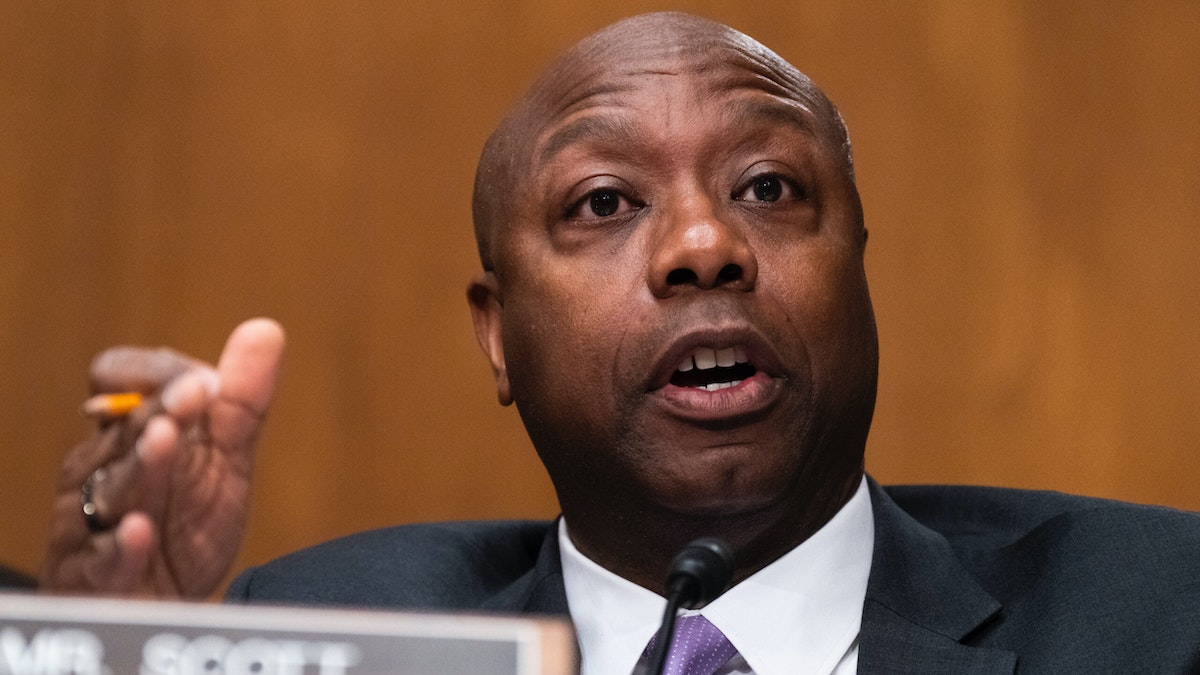 Senator Tim Scott (R-SC) introduced a bill Tuesday to prevent schools from keeping a child’s gender transition from their parents.

The Parental Rights Over the Education and Care of Their (PROTECT) Kids Act would require schools that receive federal funding to obtain parents’ permission before changing a student’s gender pronouns or preferred name on a school form, or allowing that student to use locker rooms or bathrooms that comport with their selected gender identity.

“Schools exist to educate children — not indoctrinate them. And a quality education requires input from those who know children best: their parents,”Scott stated this in a statement that announced the bill. “Sadly, radical and secretive gender policies have shut parents out of the conversation and broken their trust. My bill will safeguard parental rights, improve the crucial relationship between parents and schools, and ensure that children can learn in an environment free from activist ideology.”

It is stated in the text:

As a condition of receiving Federal funds, any elementary school…or school that consists of only middle grades… that receives Federal funds shall be required to obtain parental consent before—

(1) changing a minor child’s gender markers, pronouns, or preferred name on any school form; or

(2) allowing a child to change the child’s sex based accommodations, including locker rooms or bathrooms

“The law in the United States has long recognized the importance of parental rights,”In its entirety, the bill reads “findings” section. “A parent’s right to oversee the care and education of their child is guaranteed by the Fourteenth Amendment.”

But “public schools across the country are violating these fundamental parental and familial rights by deliberately hiding information about gender transitioning children from their parents,” the bill states, citing several instances across the country in which schools instructed staff to conduct a student’s gender transition without parental consent.

“The U.S. Constitution, the Virginia Constitution, federal law, state law, and relevant case law place beyond debate the rights of parents to be informed about their children and the limitations of government to usurp parents’ rightful role,”The document was stated. “Additionally, decades of research conducted worldwide has consistently concluded that parental involvement in a child’s education and development is paramount.”

The document requires parents to request in writing for schools to recognize a child’s transgender identity; it requires teachers only to use the name in the student’s official records; students are required to use locker rooms and bathrooms and compete in sports that comport with their biological sex; and “[n]o policy, guidance, training, or other written material issued by the [School Division] may encourage or instruct teachers to conceal material information about a student from the student’s parent.”