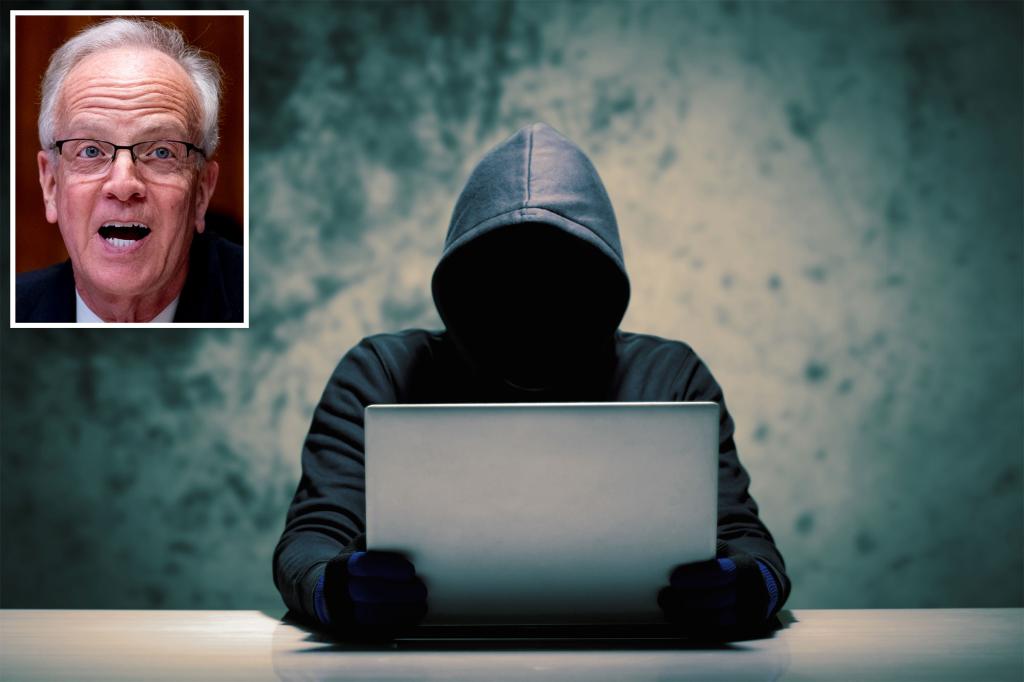 A cybercriminal made off with more than half a million dollars in funds from Sen. Jerry Moran’s campaign, according to the lawmaker’s treasurer.

Last year was the time that the alleged theft took place. “third-party cyber-criminal” made two wire transfers out of the Kansas Republican’s campaign account totalling $690,000, according to Moran campaign treasurer Timothy Gottschalk, who reported the incident to the Federal Election Commission in a letter last month.

“Cybercriminals targeted the accounting firm employed by Moran For Kansas and money was wired to fraudulent bank accounts,” Tom Brandt, a spokesman for Moran’s campaign, told the Kansas City Star in a statement. “As soon as a discrepancy was realized, it was reported to law enforcement.”

According to Moran’s campaign treasurer, the first wire transfer of $345,000 took place on October 25, 2022. This was two weeks prior to midterm elections. The second fraudulent transfer occurred on November 9, 2022. A further $345,000 was taken.

According to the campaign, it received notification from its bank that there was potential fraudulent activity on November 14, 2022. It reported the matter to local authorities just two days later.

FEC was informed by the campaign in December that $168.184 of the stolen funds were recovered.

“We are currently pursuing all avenues available to recover the money and there is an ongoing investigation with the FBI,”Brandt spoke. “The campaign also consulted with the FEC on how to transparently report the unauthorized expenditures.”

Moran, who was elected first to the Senate in 2010, was reelected last year for a second term.