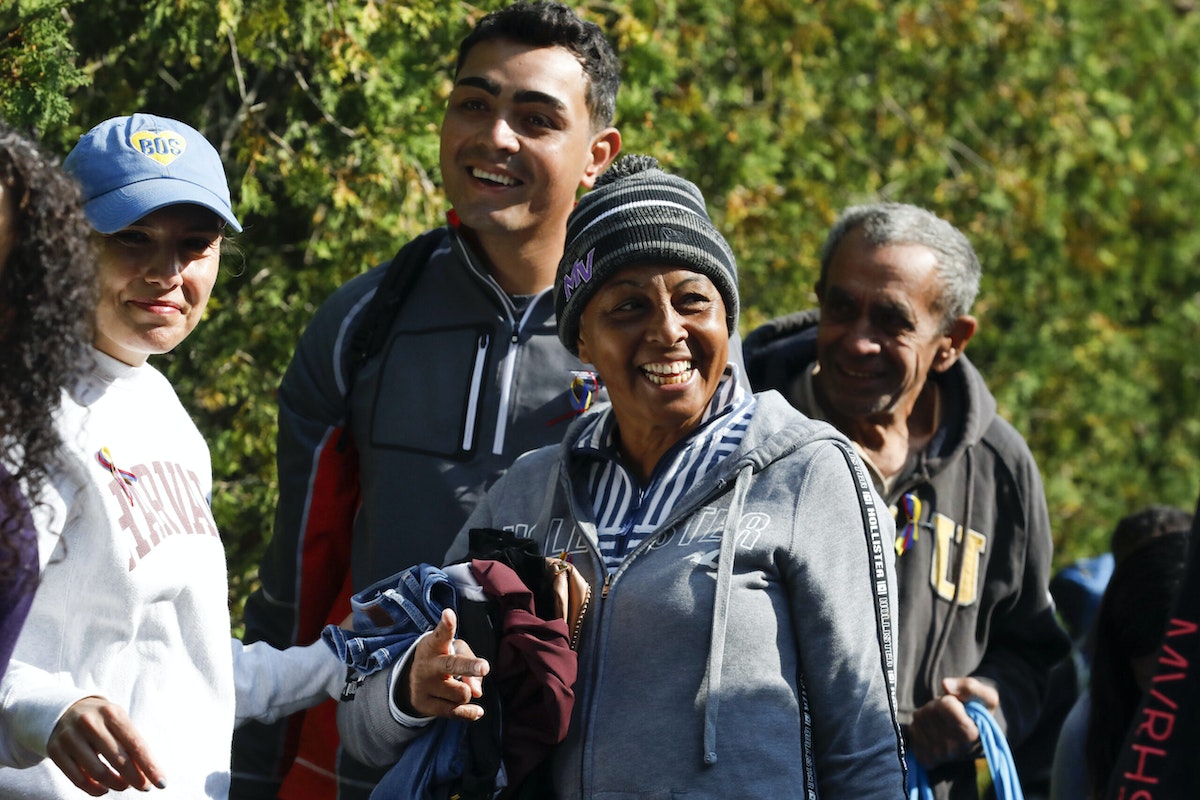 A conservative nonprofit known for trolling liberals took out a newspaper ad to mock residents of Martha’s Vineyard who sent 50 migrants packing after they were dropped off on the idyllic island on orders of Sunshine State Governor Ron DeSantis.

The ad, run in the Providence Journal, a major Rhode Island daily newspaper, channels the wealthy residents of Martha’s Vineyard and claims to support illegal immigration. However, the ad goes on to explain that the illegal immigrants aren’t welcome on the Massachusetts island.

“Our beautiful island home of Martha’s Vineyard is very small and the mansions have very expensive artwork, Persian rugs, and unchlorinated saltwater swimming pools that are very difficult to clean,”The ad describes. “For these reasons, we cannot accept any undocumented Americans at this time and respectfully ask they be sent to a working class community they can enrich with their global diversity and romantic poverty.”

Citizens For Sanity, a nonprofit, posted an ad in the Providence Journal mocking residents of Martha’s Vineyard for booting 50 migrants. Citizens for Sanity

The mockery was triggered by the island denizens’ swift rejection of migrants flown there on September 14 by Florida. After just one overnight stay on Martha’s Vineyard, the migrants were bused out to the military’s Joint Base Cape Cod in Massachusetts as the state’s Governor Charlie Baker (R) declared an emergency and sent in the National Guard.

Although they quickly ushered the migrants out of their Tony town, Martha’s Vineyard residents lined up to pay them a teary farewell and one held up a sign saying their brief presence had “enriched us.”

DeSantis along with his fellow GOP governors Greg Abbott (Texas) and Doug Ducey (Arizona), have sent thousands to illegal immigrant states. “sanctuary cities”New York, Chicago and Washington are all included. The Republican governors reason that their states do not support President Joe Biden’s immigration policies, so cities and states that do should bear some of the burden of absorbing them.

Citizens For Sanity says that its mission is “to return common sense to America, to highlight the importance of logic and reason, and to defeat “wokeism” and anti-critical thinking ideologies that have permeated every sector of our country and threaten the very freedoms that are foundational to the American Dream.”