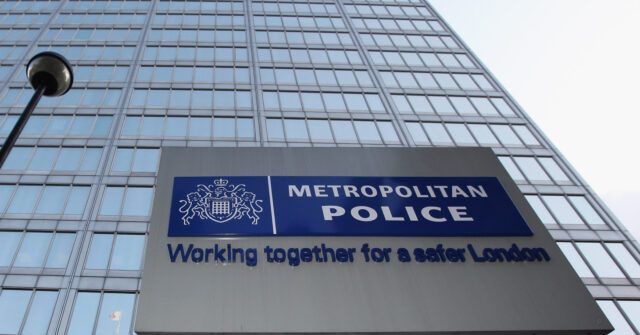 An investigation into a suspected paedophile ring within London’s Metropolitan Police force has taken a dark turn, with one of the suspects found dead the day he was due to be charged.

Chief Inspector Richard Watkinson was supposed to present himself at a police station to be charged with conspiracy to distribute or show indecent images of children, making indecent photos of a child, misconduct in public office, and voyeurism the day he was found dead in his home, The Telegraph reports.

“Chief Inspector Watkinson was facing extremely serious and concerning charges, as the result of a painstaking and thorough police investigation,” explained Commander Jon Savell, described as “Head of Profession” at the Met’s Directorate of Professional Standards.

“Before this matter came to light, we had no previous information about these allegations or to indicate the officer posed any risk to the public,”Commandant Savell claimed.

“He had not faced any other criminal or conduct matters during his Met career. He had been suspended from duty since his arrest,”He said: “Two other men were also arrested during the course of the investigation and have been charged, their matters will now progress through the courts.”