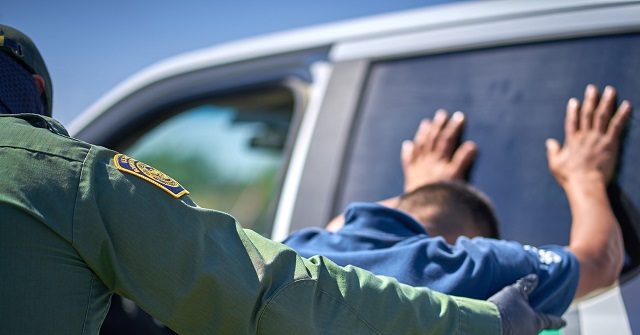 Border Patrol agents in the remote Big Bend Sector apprehended a migrant attempting to conceal himself after illegally crossing the border from Mexico into Texas. The agents later identified the man as a Pakistani national.

After agents questioned the subject, it was revealed that he is a national of Pakistan. The subject was transported to the station for processing. #USBP

The agents apprehended the man and identified him as a citizen of Pakistan. The agents transported the man to the Presidio Station for processing. As a Pakistani national, the migrant will likely be classified as a Special Interest Alien.

The agents identified all of these migrants as Mexican nationals. They agents transported these groups to the Van Horn Station for processing.

During the month of May, Big Bend Sector Border Patrol agents apprehended nearly 3,000 migrants, according to a source operating under the umbrella of U.S. Customs and Border Protection. This was part of the nearly 220,000 migrants apprehended in May, the unofficial report reviewed by Breitbart Texas revealed.