Over 3,000 Flights Canceled In Two Days Amid Severe Weather Warnings 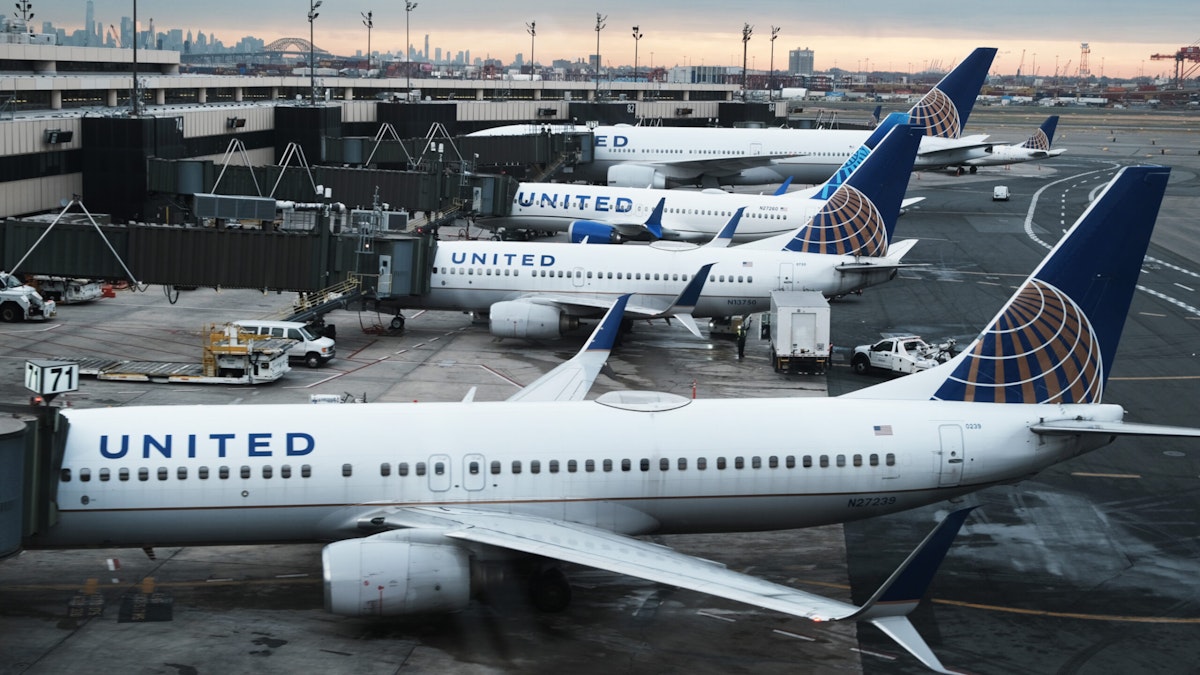 Airlines canceled over 3,000 flights since Thursday due to severe weather conditions on the Eastern seaboard.

“A cold front tracked through the Ohio Valley, Northeast and mid-Atlantic on Thursday and triggered numerous severe thunderstorms out ahead of it,” Fox Weather reported on Friday. “The National Weather Service received more than 300 reports of damaging winds or wind damage.”

In response to the phenomenon, Transportation Secretary Pete Buttigieg told airline executives to “review their flight schedules and take other steps to soften the impact of summer flight cancellations,” according to a Friday report from CNN. “Buttigieg asked CEOs on the call to talk through plans to prevent and respond to disruptions over the July 4 holiday weekend and beyond.”

However, airline unions are not happy about the increased stress brought by the cancellations.

“We have been working on our days off, flying a record amount of overtime to help you get to your destination,” Delta’s arm of the Air Line Pilots Association told passengers, per CNN. “At the current rate, by this fall, our pilots will have flown more overtime in 2022 than in the entirety of 2018 and 2019 combined, our busiest years to date.”

Indeed, the airline industry is currently facing a shortage of new pilots. Some airlines, for example, are relaxing their requirements for pilot training.

“While we feel as strongly as ever about the importance of education, there are highly qualified candidates — people who we would want to welcome to our Delta family — who have gained more than the equivalent of a college education through years of life and leadership experience,” Delta said in January. “Making the four-year degree requirement preferred removes unintentional barriers to our Delta flight decks.”

“The pilot shortage for the industry is real, and most airlines are simply not going to be able to realize their capacity plans because there simply aren’t enough pilots, at least not for the next five-plus years,” United CEO Scott Kirby explained during an April earnings call.

Americans likewise endured a bout of flight cancellations at the beginning of 2022 because of winter weather conditions, as well as staffing shortages brought by the Omicron variant of COVID-19. In the wake of those cancellations, several airlines multiplied pay for certain employees. While United offered three-and-a-half times pay for pilots, Spirit Airlines doubled pay for flight attendants.

More recently, the Centers for Disease Control and Prevention (CDC) dropped its requirement for international travelers entering the United States to test negative for COVID-19. According to an order from CDC Director Rochelle Walensky, the policy is “not currently necessary.”

In April, U.S. District Judge Kathryn Kimball Mizelle nixed the Biden administration’s airplane masking mandate, ruling that the policy “exceeded the CDC’s statutory authority, improperly invoked the good cause exception to notice and comment rulemaking, and failed to adequately explain its decisions.” Two weeks ago, however, the Biden administration’s Department of Justice asked a federal judge to overturn Mizelle’s ruling.