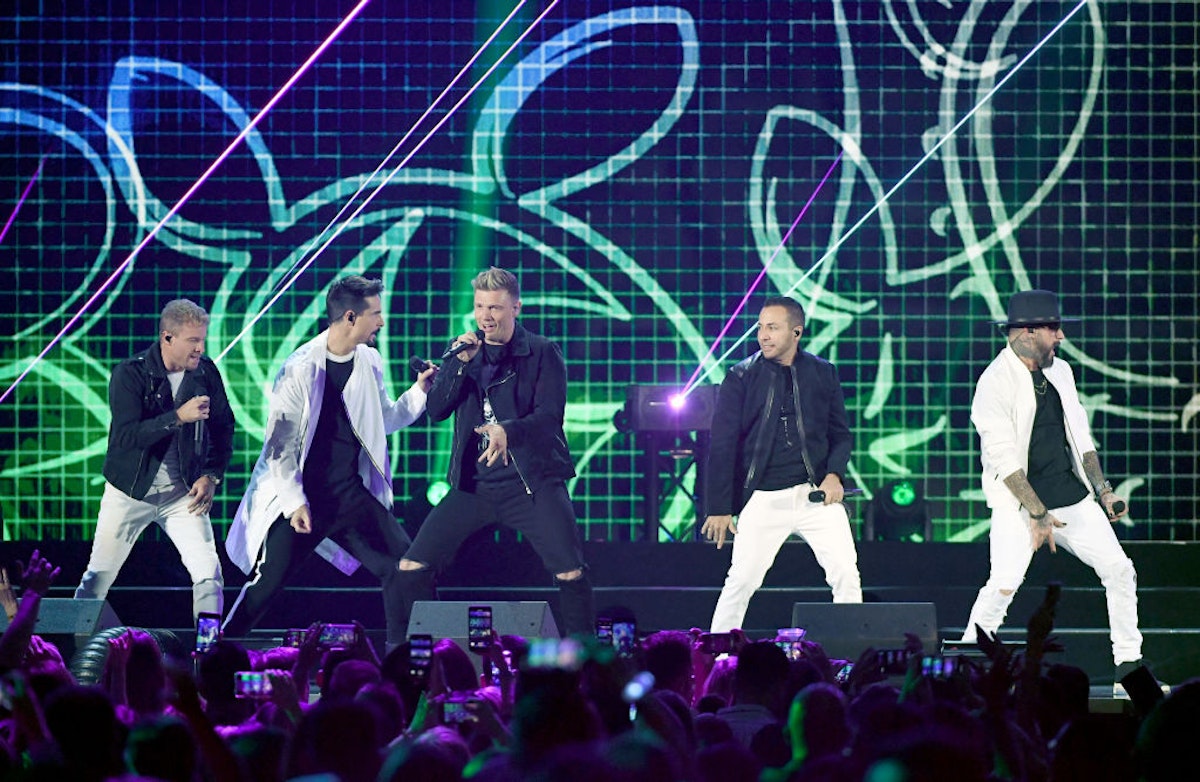 After President Joe Biden had made another appeal to the American people about the rising oil and gas prices, Tur asked Mike Memoli and Farzad to reply. In his speech earlier in the day, he once again called on gas companies to increase production to ease consumers’ pain at the pump — but he was careful to lay the blame for the high prices at the feet of Russian President Vladimir Putin.

Memoli focused on Biden’s comments about the gas companies, noting that the president has often criticized them for taking in profits while Americans struggle to fill their tanks. “You heard him talk about the oil companies who are making record profits at a time that Americans are increasingly concerned about record costs,”He said.

But when it was Farzad’s turn to weigh in, he burst into song.

MSNBC’s guest stars with his boy band for a live segment about gas prices and how the Biden administration treats gas companies. pic.twitter.com/EayXr1uHTO

“Did you see this back and forth between Biden and the CEO of Chevron, and kind of his emotions?” Farzad asked. “It was so touchy feely, and I could see, if the oil executives had, kind of more chill to them, they’d be like ‘quit playing games with my heart, with my heart.’”

“I mean, it’s hard. You want to plan, you want to build refineries, you shut things down. And Biden, in one breath, wants to tell you ‘you guys gotta be patriotic, you gotta do more.’ In the other breath, he wants to decarbonize, and you can’t just say let’s just flip these things back online,”He elaborated. “You can’t just go and say let’s flood the market with all of these refined products. We have a refinery bottleneck right now. This takes years of visibility and years of guidance that the White House is pretty loath to give.”

Tur pushed back, despite being “thrown” by her guest’s singing, asking whether Americans would really feel bad for gas companies if they had to take a hit.

But Farzad is not the only one making that point — that the Biden administration can’t expect the gas companies to absorb the cost and risk while also promising to put an end to fossil fuels. John Berman, CNN’s anchor, had raised similar questions just a few days ago.

“These companies are saying, you know, ‘You’re asking me to do more now, invest more now, when in fact five or 10 years from now we don’t think that demand will be there, and the administration doesn’t even necessarily want it to be there,’”Last week, he spoke to Jennifer Granholm (Environment Secretary)