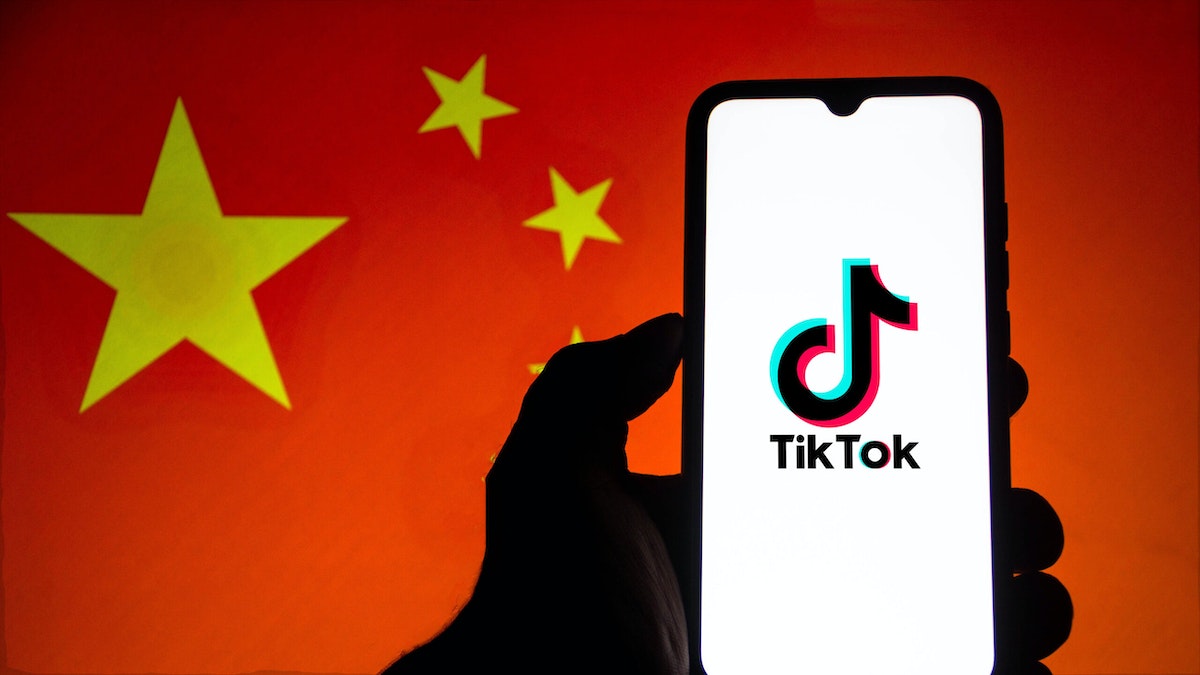 TikTok employees based in China have repeatedly accessed sensitive data from U.S. users despite the company previously indicating that the information would only be accessed from inside the U.S.

The revelation was contained in a report from BuzzFeed News that highlighted various statements made from numerous employees over the course of more than 80 internal TikTok meetings.

The fear that U.S. officials have is that U.S. user data could be accessed by ByteDance, the Chinese parent company of TikTok, because Chinese companies are subjected to the rule of the Chinese Communist Party.

“The risk is that the government could force ByteDance to collect and turn over information as a form of ‘data espionage,’” the report said. “There is, however, another concern: that the soft power of the Chinese government could impact how ByteDance executives direct their American counterparts to adjust the levers of TikTok’s powerful ‘For You’ algorithm, which recommends videos to its more than 1 billion users. Sen. Ted Cruz, for instance, has called TikTok ‘a Trojan horse the Chinese Communist Party can use to influence what Americans see, hear, and ultimately think.’”

The news that China-based TikTok employees have accessed the U.S. user data comes despite a company executive giving sworn testimony to the U.S. Senate that “world-renowned, US-based security team” controls who has access to the data.

BuzzFeed’s report said that the evidence that it reviewed showed that U.S. user data “was accessed far more frequently and recently than previously reported” and that the evidence “suggest[s] that the company may have misled lawmakers, its users, and the public by downplaying that data stored in the US could still be accessed by employees in China.”

Former President Donald Trump sounded the alarm about the potential dangers posed to U.S. national security by TikTok and sought to effectively ban the app in the U.S. However, President Joe Biden dropped Trump’s ban on TikTok. U.S. officials previously said that China wanted Trump to lose the 2020 election.

TikTok is now reportedly working with Oracle to move its U.S. user data to Oracle Cloud Infrastructure based solely in the U.S. The move by TikTok, dubbed “Project Texas,” does not address the issue of TikTok influencing effectively all aspects of American life at the direction of the Chinese Communist Party.

“Physical location does not matter if the data can still be accessed from China,” Adam Segal, director of the Digital and Cyberspace Policy Program at the Council on Foreign Relations, told BuzzFeed. “[The] concern would be that data would still end up in the hands of Chinese intelligence if people in China were still accessing.”