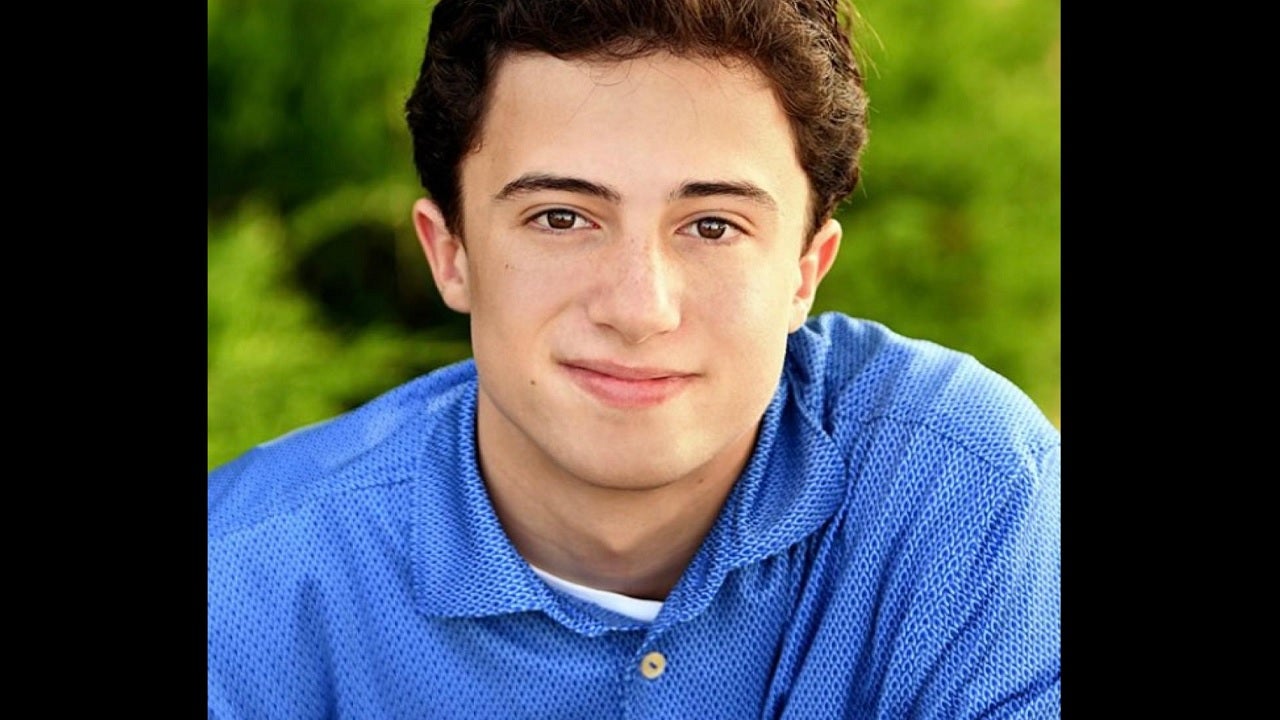 Trial lawyer David Bianchi, noted for his casework in anti-hazing, is representing the Santulli family after pledge Danny Santulli suffered permanent brain damage from dangerous Phi Gamma Delta hazing at the University of Missouri in October 2021. Bianchi on Friday slammed Boone County prosecutors for not filing charges on “The Story.”.

MARTHA MACCALLUM: Why wouldn’t they enforce this anti-hazing law? It could potentially save future lives or save others from being injured. To the extent that Danny was. Which is horrible.

DAVID BIANCHI: Martha, there is no explanation for why this is not being done now. And it’s a complete mystery. This is a slam-dunk hazing case under Missouri law. There are countless hours of real-time surveillance video which you almost never have in a hazing case. But we have it here. There was a 144-page police report. Everything the prosecutors need are [sic] there with the hazing statute. Every fraternity officer and everybody who participated in this is guilty of hazing under the Missouri statute. But after eight months, they’re refusing to bring the charges and nobody can understand.

MACCALLUM: You know. You make a great point. The video that you’re looking at is surveillance video, which I believe this fraternity knew these cameras were active in this building. Right, David?

BIANCHI: That’s correct. I mean, who in their right mind would do this to somebody with surveillance cameras rolling?

MACCALLUM: Well, they obviously have no fear of being caught. They know that some of the supporters of the fraternity and other entities and apparently the prosecutor’s office are not willing to pursue the laws that actually are on the books here.

WATCH THE FULL VIDEO BELOW: