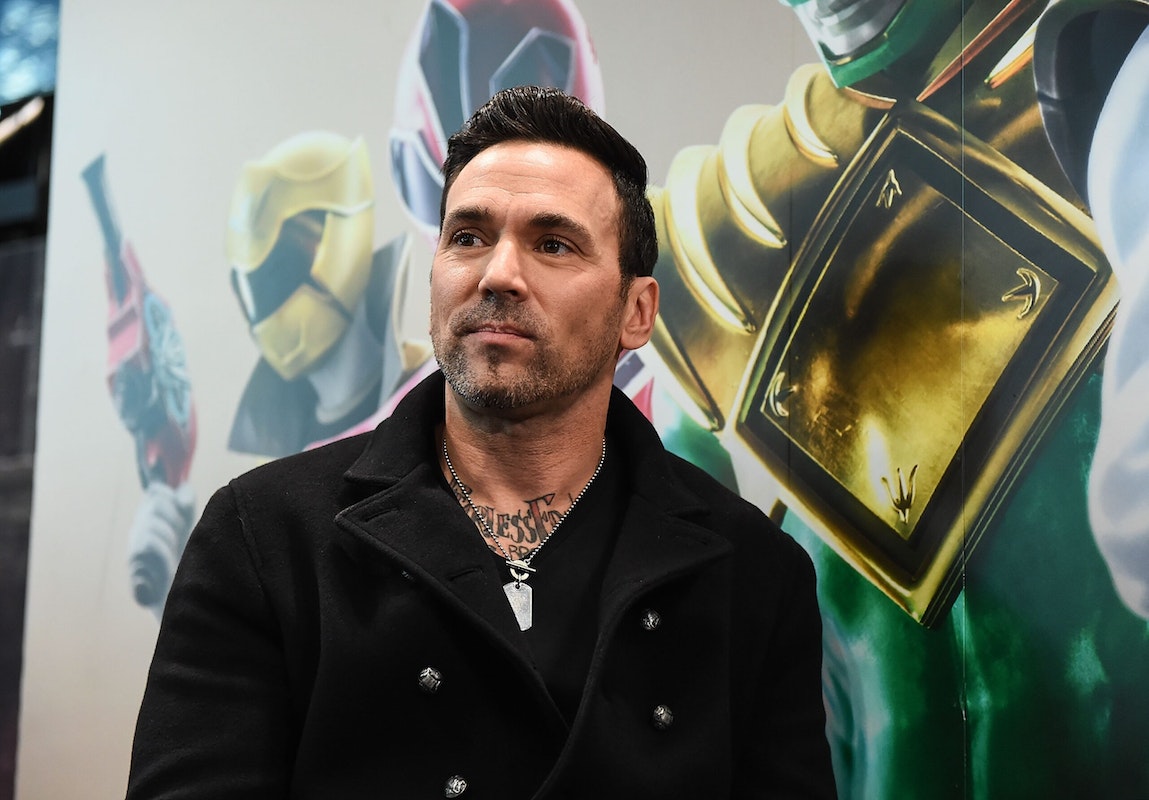 Jason David Frank was best known as Tommy Oliver’s Green and White Ranger in Mighty Morphin Power Rangers. He died Sunday at Texas age 49, according to a representative.

“Please respect the privacy of his family and friends during this horrible time as we come to terms with the loss of such a wonderful human being. He loved his family, friends, and fans very much,”Justine Hunt spoke on behalf of Frank to TMZ. “He will truly be missed.”

Although sources have not confirmed the cause of his death, TMZ reports that Frank’s death resulted from suicide.

Frank, a California native, began his TV and film career in Covina during the 1990s. In Season 1, he was first the Green Ranger. After becoming the White Ranger group leader, he became a key cast member in 123 episodes.

Walter Jones told TMZ about his role as the Black Ranger with Frank on the television family series. “was an inspiration to so many people.

“His presence will be dearly missed,”Jones stated. “It’s so sad to lose another member of our Ranger family. Jason was one of the biggest pranksters on the show. He had a wild sense of humor. We had our shares of ups and downs, but I stayed consistent about being an ear if he needed one. My prayers go out to his family and all that will miss him.”

Amy Jo Johnson played the Pink Ranger and posted on Instagram a tribute in her honor.

“Jase, you were beautiful and truly unique,”On Instagram, she posted her thoughts. “My life just won’t be the same without your frenetic, hilarious, caring, driven, and creative ball of energy. I will always love you, dear friend. Please Rest now In Peace.”

He was also an actor who had been professionally trained in mixed martial arts. During his 34 years of experience, Frank earned an 8th degree black belt in American Karate, a purple belt in Brazilian Jiu Jitsu, won the gold medal at Mater Toddy’s Full Contact Muay Thai competition in Las Vegas, and created the martial art known as Toso Kune Do.

Frank was inducted into the World Karate Union Hall of Fame as American Karate Master of Year in 2003.

Frank also taught judo and taekwondo to his students. He fought professional fights from 2008 through 2010.

Mike Bronzoulis, a closer friend and trainer of Frank, shared a picture of the two on Facebook after hearing the news of Frank’s death.

‘RIP my brother from another mother Jason David Frank, Bronzoulis wrote. “I’m still in shock. I’m feeling terrible he called left me a message and I took too long.”

‘Jason was a good friend to me and I will miss him” he added. “Love n prayers for his wife Tammy and their kids, I [pray] that God gets yall through this difficult time.’

Frank made a tweet last summer, announcing that he would be attending ComicCon Paraguay on November 25th-27th.

Frank was survived by Tammie, his wife and four of their children.