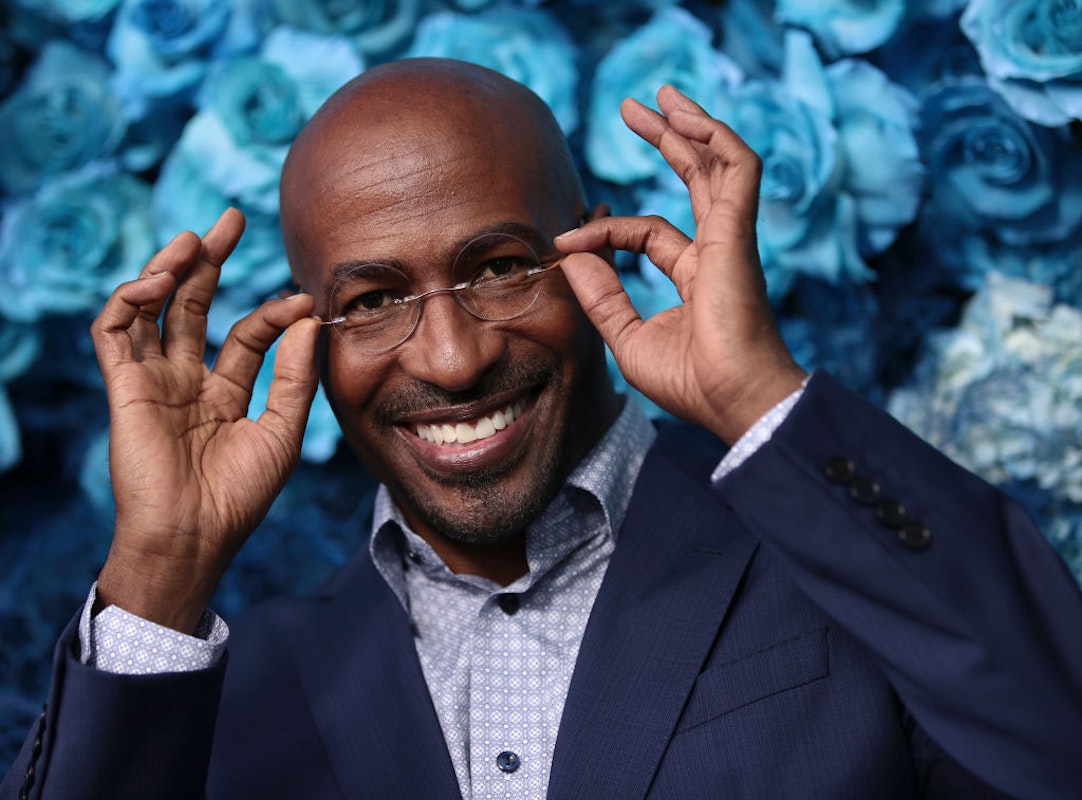 CNN’s Van Jones said Friday that Democrats were having trouble reaching middle class Americans because some of their marketing strategies were “just weird” and didn’t appeal to regular, working people.

Jones spoke with “New Day” anchors John Berman and Brianna Keilar about Democratic prospects going into November’s midterm elections, and he argued that the party did not appear to have a cohesive message that was resonating with the people in the middle.

Jones began by explaining that the Democratic Party was quickly becoming “the party of the very high and the very low,” saying that they were working so hard to please the academic elites and those at the very bottom of the food chain that the largest group — the middle — was getting lost.

“If you pull out the working class, you’ve got people who are very well educated and very well off. Those people talk funny — Latinx? I’ve never met a Latinx. I’ve never met a BIPOC. I’ve never met — you know — all this weird stuff that these highly-educated people say, it’s bizarre. Nobody talks that was at the barber shop, the nail salon, the grocery store, the community center — but that’s how we talk now, so that’s weird.”

Jones’ comments echo the sentiment of longtime Democratic strategist James Carville, who has often spoken out about the party’s focus on “woke” language at the expense of kitchen table issues.

“I mean, this ‘defund the police’ lunacy, this take Abraham Lincoln’s name off of schools. I mean that — people see that,” Carville said after Governor Glenn Youngkin (R-VA) won last November. “It’s just really — has a suppressive effect all across the country on the Democrats. Some of these people need to go to a ‘woke’ detox center or something. They’re expressing a language that people just don’t use, and there’s backlash and a frustration at that.”