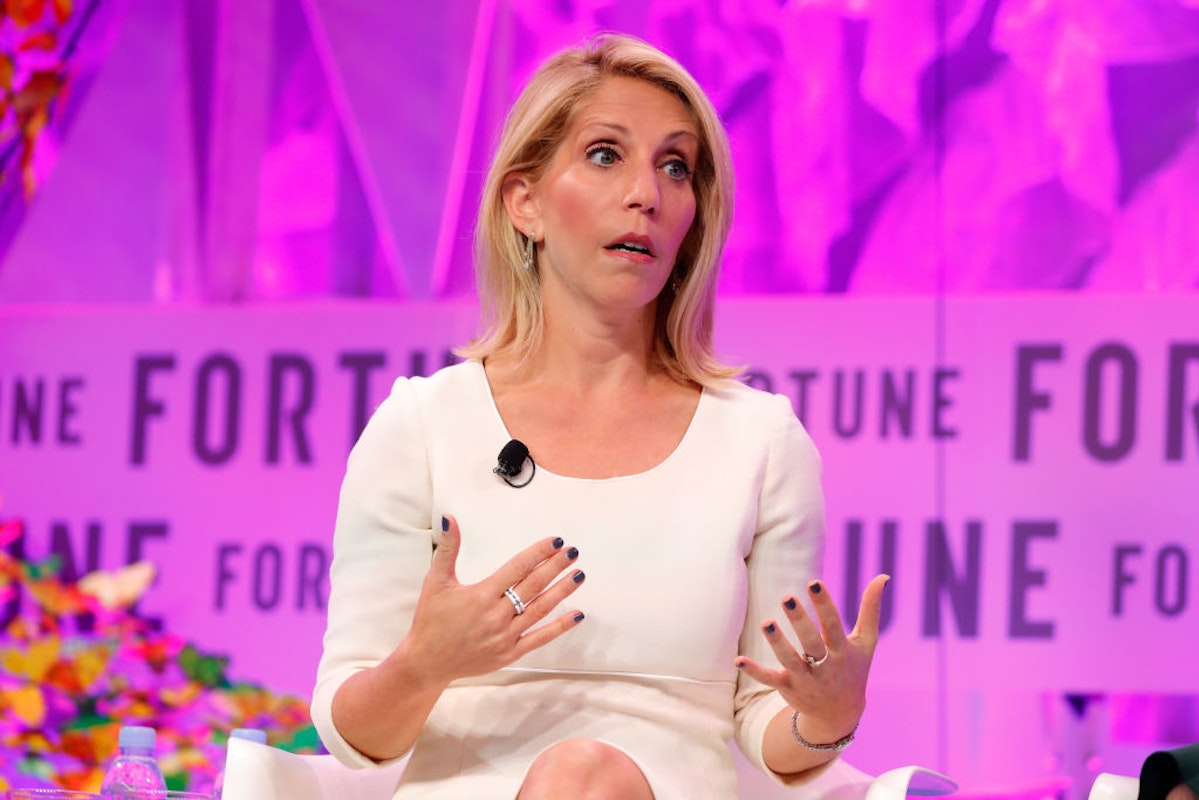 CNN anchor Dana Bash asked Congressman Adam Schiff (D-CA), a January 6th Committee member, why he had not been publicly interviewed. “challenge”This is the story.

Bash discussed the current public hearings with Schiff “State of the Union,” pressing him several times — to no avail — to reveal the evidence he claimed to have that former President Donald Trump had been involved in plans to overturn the 2020 presidential election.

Dana Bash quizzes Rep. Adam Schiff on not calling witnesses “challenge”In the Democrat narrative #January6thHearings: “Is that intentional because you don’t want to deviate from the story line that you’re trying to present to the public?” pic.twitter.com/eTHADQdGwq

Bash demanded from Schiff, “What next?” if there was any evidence to support this, and she replied, “Have you seen evidence that the Justice Department has already opened an investigation into the former president?”

Schiff stated that there was no evidence in public records that the Justice Department has made any progress in this direction. “I have not seen, for example, grand juries convene in places they would be convened,”He elaborated.

“You’ve been critical of the Justice Department for moving slowly. If you’ve done so much work, why not help them out?”Bash asked Bash why they didn’t pass any information that they found directly to the DOJ.

“Well, you know, we certainly will help them. We want them to particularize what they’re asking for and it’s our intention when we conclude the investigation to make public our findings in great detail,”Schiff responded. “But, you know, we have a job to do as well. We’re doing that. And we’re doing this consistent with how the — our branch of government has operated and executive branch has operated.”

Bash continued to press, going on to ask about the witnesses whose testimony had already been made public — and asking whether the committee was avoiding witnesses who might “challenge”The desired story.

“Why aren’t you calling witnesses in a public way who might challenge the committee?”She asked. “Is that intentional because you don’t want to deviate from the story line that you’re trying to present to the public and, of course, potentially to the Justice Department?”

“No. I mean, we are interviewing, frankly, anyone that has relevant evidence,”Schiff insisted. “We’re putting that relevant evidence before the public and we’re doing it in a way that is the most cohesive and that we can get across the salient points to the public.”