Iran-Born brothers are convicted of spying in Sweden for Russia 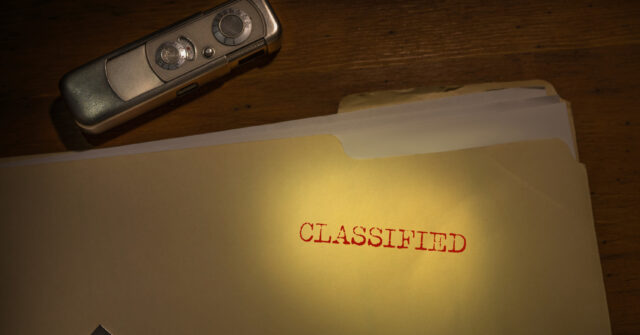 A pair of brothers originally born in Iran have been convicted by a Swedish court for spying on the country and passing along information to Russia’s military intelligence agency.

The brothers, 42-year-old Petman Kia and 35-year-old Payam Kia, were found guilty of aggravated espionage by a Swedish court this week after spying on the country for a period of around ten years for the Russian Main Intelligence Directorate, better known as GRU.

According to SVT’s report, Peyman Kia received a life sentence for his actions. He was also the principal suspect. Peyman had worked as a spy in secretive branches of the Swedish security forces and in military intelligence.

“It is beyond reasonable doubt that the brothers, jointly and in consultation, unauthorized and in order to provide Russia and the GRU with, acquire, promote and disclose information whose disclosure to a foreign power may cause harm to Sweden’s security,”In its ruling, the court declared.

SVT reports that the oldest brother was able to obtain around 90 documents. The younger brother contributed 65 documents. However, only half the documents were either shared with or promoted to Russian intelligence agents.

Charlotte von Essen (Security Police Chief) commented about the incident, saying that: “This is about very serious crime and an employee who has grossly abused the trust. It is something that must not happen, but that we as a security service know can happen. Security and intelligence services are a priority target for foreign powers.”

They were arrested initially in September 2021. However, the details of their activities weren’t revealed until last year, shortly before they were tried. The younger brother was alleged to have been GRU’s contact and also had made arrangements for payments.

Last year in that same month, another couple from Russia was arrested for spying.

Gabriel Wernstedt was the press secretary for the Swedish Security Police. He commented on the arrests and gave very little detail about the alleged spying.