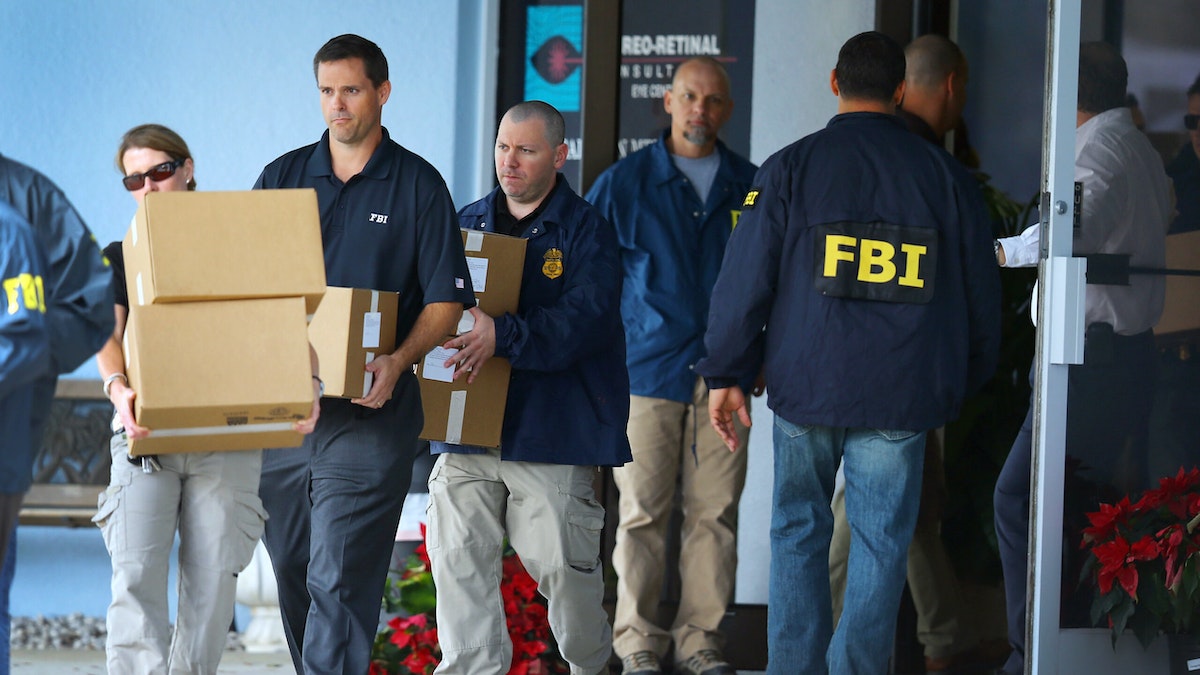 House Judiciary Committee Republicans published a letter they sent to FBI Director Christopher Wray this week. It contained claims by a whistleblower who claimed that FBI agents were removed from child abuse cases in order to focus on political investigations.

“We continue to hear from brave whistleblowers about disturbing conduct at the Federal Bureau of Investigation, including politicization within the Washington Field Office (WFO),”Rep. Jim Jordan, R-OH), was the Ranking Member of the Committee and spoke at the opening of the letter. “On July 27, 2022, we wrote to you about protected whistleblower disclosures that FBI officials including an Assistant Special Agent in Charge from the WFO-were pressuring agents to reclassify cases as ‘domestic violent extremism’ (DVEs) even if the cases do not meet the criteria for such a classification.”

According to the letter, the Committee learned from whistleblowers that new allegations have been made that the Bureau was not being transparent. “deliberately manipulating the way case files related to January 6 investigations are maintained in order to create a false and misleading narrative that domestic violent extremism is increasing around the country.”

Further, the letter explains how the FBI has allegedly exaggerated domestic violence extremism threats to the U.S. “not followed regular procedure”With respect to the January 6 cases

“The manipulative casefile practice creates false and misleading crime statistics,”The whistleblower said. “Instead of hundreds of investigations stemming from a single, black swan incident at the Capitol, FBI and DOJ officials point to significant increases in domestic violent extremism and terrorism around the United States.”

“In other words, the FBI’s case categorization creates the illusion that threats from DVE are present in jurisdictions across the nation, when in reality they all stem from the same related investigation concerning the actions at the Capitol on January 6,” Jordan’s letter stated. “Such an artificial case categorization scheme allows FBI leadership to misleadingly point to ‘significant’ increases in DVE threats nationwide. These allegations are consistent with disclosures we have received from other whistleblowers that high-ranking FBI officials–including a senior WFO official–are pressing front-line agents to categorize cases as DVE matters to fit a political narrative.”

In the letter, it was clearly stated that House Republicans consider that “overwhelming majority of front-line FBI special agents and employees are dedicated law-enforcement officers committed to protecting the American people and upholding the Constitution,” and that members who are criticizing the Bureau are referring to the FBI’s senior leadership in Washington.

“In addition, the whistleblower disclosed that the FBI is sacrificing its other important federal law-enforcement duties to pursue January 6 investigations,”Addition of the letter “The whistleblower recalled, for example, being ‘told that child sexual abuse material investigations were no longer an FBI priority and should be referred to local law enforcement agencies.’ Such a posture is not only a dereliction of the FBI’s mission to investigate violations of federal laws, but it is a grave disservice to the victims of child sexual abuse and other crimes that do not advance the FBI leadership’s political agenda.”

#BREAKING: New whistleblower information reveals that the FBI is moving agents off of child sexual abuse investigations to instead pursue political investigations.

One whistleblower told how he or she was told. “child sexual abuse investigations were no longer an FBI priority.” pic.twitter.com/EBXrnVWhO6