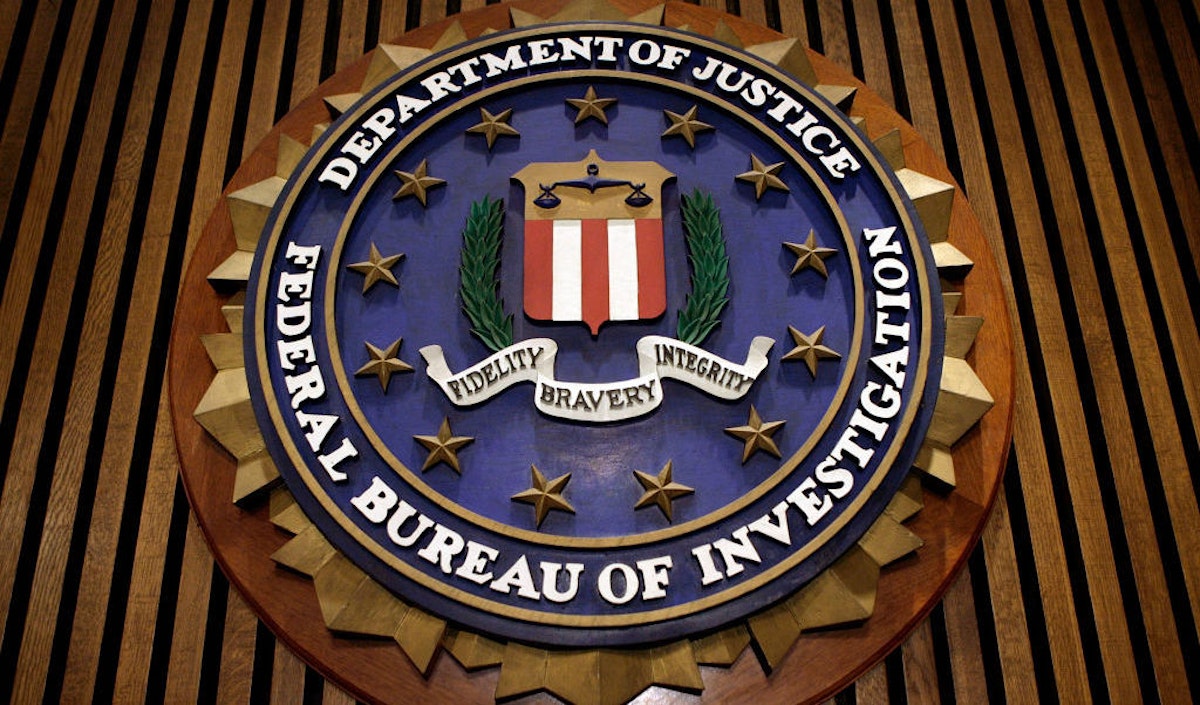 The FBI has suspended a whistleblower who pushed back against the bureau’s handling of investigations related to the January 6, 2021, riot at the U.S. Capitol, according to House Republicans.

“The FBI SUSPENDED a whistleblower for refusing to carry out the Bureau’s politicized investigations,”In a Tuesday tweet, Republicans from the House Judiciary Committee stated that they were resigning.

The FBI SUSPENDED a whistleblower for refusing to carry out the Bureau’s politicized investigations.

Do you think the media would be outraged if Trump did such a thing? pic.twitter.com/1dhB4nmnHz

It contained images of a letter Rep. Jim Jordan (R.OH), sent to FBI Director Christopher Wray that day. A whistleblower from the FBI claimed that some bureau processes had been altered to make domestic violence extremism cases (DVE), more common in the United States.

“The FBI’s case categorization creates the illusion that threats from DVE are present in jurisdictions across the nation, when in reality they all stem from the same related investigation concerning the actions at the Capitol on January 6,”The letter states. “Such an artificial case categorization scheme allows FBI leadership to misleadingly point to ‘significant’ increases in DVE threats nationwide.”

“This scheme allows you to continue to support on paper your assertion that ‘[t]he FBI is a field-based law enforcement organization, and the vast majority of our investigations should continue to be worked by our field offices,’ while actually running the investigation from Washington,” Jordan’s letter said, quoting the whistleblower.