EXCLUSIVE DOCUMENTS: Mexican Governor is the Nephew of a Cartel Boss in U.S. Custody 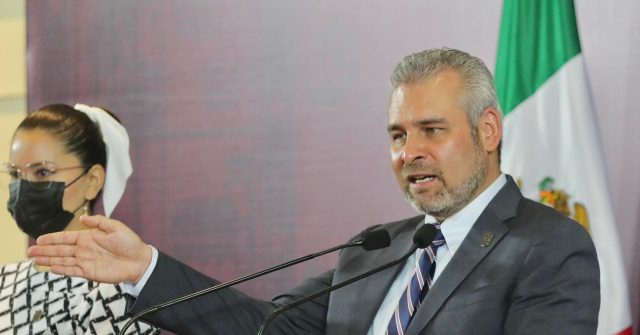 The governor of a Mexican state plagued with cartel violence for years is the nephew of a cartel boss and a cousin to another. Both face drug charges in a U.S court. Breitbart Texas obtained birth certificates confirming the familial relationships between the governor and the crime bosses. The politician has denied such familial connections in the past.

This week, Adalberto Fructoso “Fruto” Comparan Rodriguez, the former mayor of Aguililla, Michoacan, and son Adalberto Fructoso Comparan Bedolla, along with four other cartel members, went before a federal judge in Florida this week. They were notified of the drug charges against them and were ordered to be held without bond.
Breitbart Texas obtained Mexican birth certificates showing the relationships between current Michoacan Governor Alfredo Ramirez Bedolla and the accused through marriage. La Silla Rota had published information about Ramirez’s relatives during his gubernatorial race in 2021, but only now do documents publicly confirm the connections.

The wife of Comparan Rodriguez is Anabel Bedolla Marin from Aguililla, Michoacan — a region under the control of Carteles Unidos. 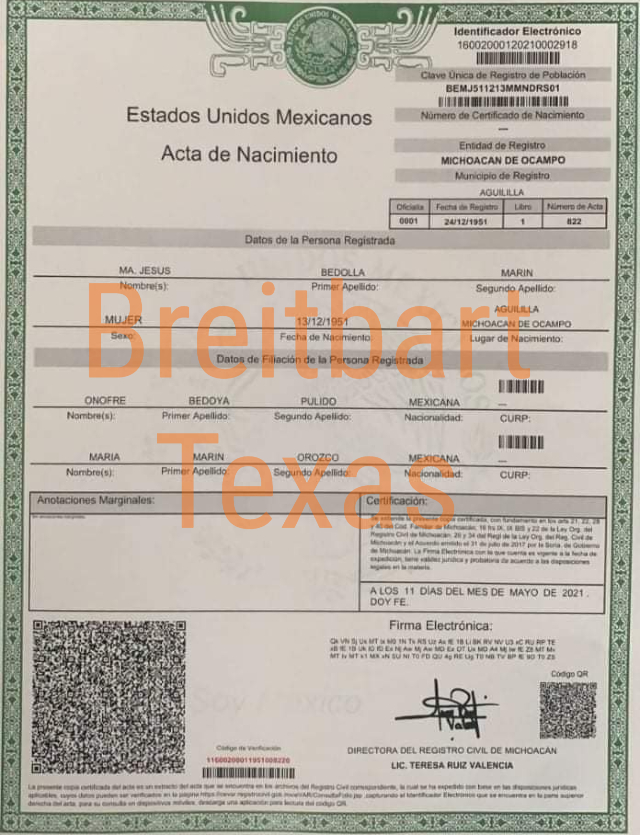 Anabel Bedolla is the sister of Maria de Jesus Bedolla Marin, who is the mother of the politician. 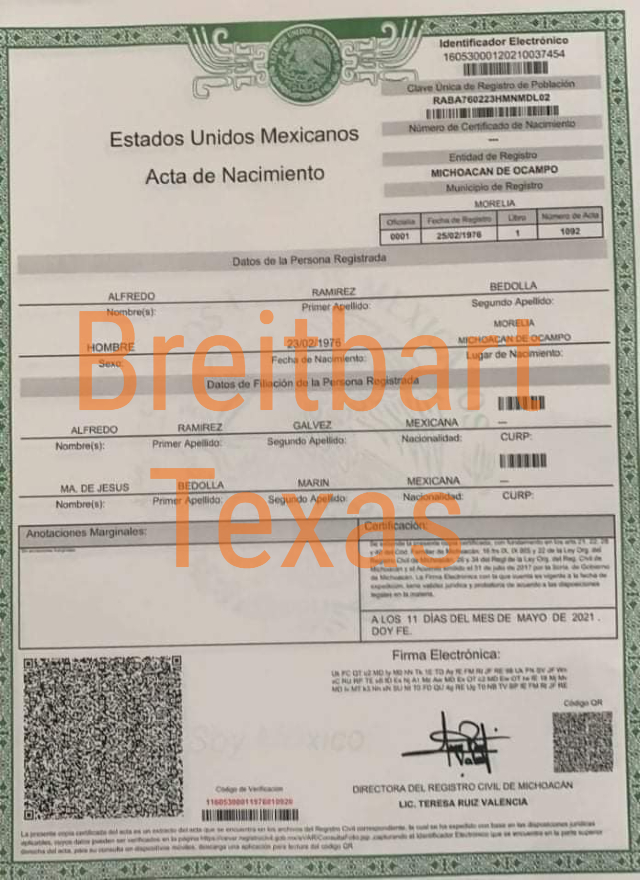 Ramirez Bedolla, born in Morelia, Michoacan, had previously tried to minimize his relationship by claiming his aunt and uncle were separated for more than 10 years and had no contact with them.

Michoacan is one of the most violent states in Mexico due to a violent turf war between Carteles Unidos (a collection of smaller organizations and “self-defense” groups) against Cartel Jalisco New Generation for control of vast drug production areas and smuggling corridors. Mexico’s federal government has been unable to reduce violence in the region.

Ildefonso Ortiz is an award-winning journalist with Breitbart Texas. He co-founded Breitbart Texas’ Cartel Chronicles project with Brandon Darby and senior Breitbart management. You can follow him on Twitter and on Facebook. He can be contacted at [email protected].

Brandon Darby is the managing director and editor-in-chief of Breitbart Texas. He co-founded Breitbart Texas’ Cartel Chronicles project with Ildefonso Ortiz and senior Breitbart management. Follow him on Twitter and Facebook. He can be contacted at [email protected].

Jose Luis Lara from the Cartel Chronicles Project contributed to this report.