Europe Basks in Heatwave, Thousands Flock to Beaches and Lakes 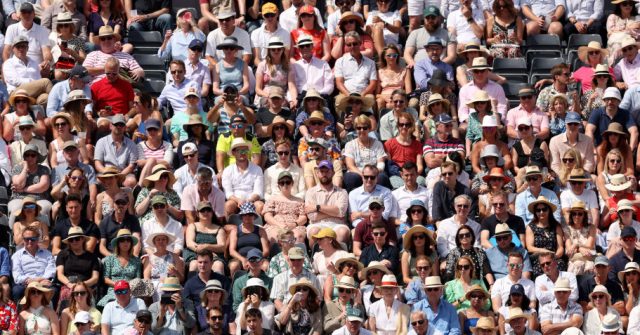 BERLIN (AP) – A blanket of hot air stretching from the Mediterranean to the North Sea is bringing much of Western Europe its first heat wave of the summer, with temperatures Friday exceeding 30 degrees Celsius (86 degrees Fahrenheit) from London to Paris.

Meteorologists say the unusually early heat wave is a sign of what’s to come as global warming continues, moving up in the calendar the temperatures that Europe would previously have seen only in July and August.

“In some parts of Spain and France, temperatures are more than 10 degrees higher – that´s huge – than the average for this time of year,” Clare Nullis, a spokesperson for the World Meteorological Organization in Geneva, said.

In France, some 18 million people woke to heat wave alerts affecting about a third of the country Friday. Forest fire warnings were issued from the Pyrenees in the south to the Paris region.

Tourists dunked their feet in fountains near the Eiffel Tower or sought relief in the Mediterranean.

France has introduced numerous measures to cope with extreme summer temperatures following a deadly heat wave in 2003 that killed about 15,000 people.

On Friday, schoolchildren were allowed to skip classes in the 12 western and southwestern French regions that were under the highest alert. The government stepped up efforts to ensure nursing home residents and other vulnerable populations could stay hydrated.

Temperatures in France have mounted all week and passed 37 C (98.6 F) in the southwest Friday. Nighttime temperatures are also unusually high, and the heat is stretching to normally cooler regions in Brittany and Normandy on the Atlantic Coast.

NEWPORT, ISLE OF WIGHT – JUNE 17: Festival goers enjoying the sunshine during The Isle of Wight Festival 2022 at Seaclose Park on June 17, 2022 in Newport, Isle of Wight. (Photo by Mark Holloway/Redferns)

Britain recorded its hottest day of the year so far, with the temperature reaching 32.4C Celsius (90 Fahrenheit) at Heathrow Airport near London just after midday. The Met Office weather service said the mercury could hit 34C (93F) in southern England before a cooler, rainy weekend.

The heatwave prompted organizers of the Royal Ascot horse racing event to relax their famously strict dress code, with men allowed remove their jackets and ties once the traditional carriage procession by members of the royal family had ended.

“Reaching 34 C during June is a rare, but not unprecedented, event in the historical climate records for the U.K.,” said Mark McCarthy, head of the Met Office’s National Climate Information Center. “But if it should happen this week, it would be notable that it would have occurred on three days during the last six Junes.”

In the Dutch capital, Amsterdam, people boarded trains to the nearest North Sea beach early Friday afternoon while others took to boats and stand-up paddle boards on one of the city´s historic ring of canals. 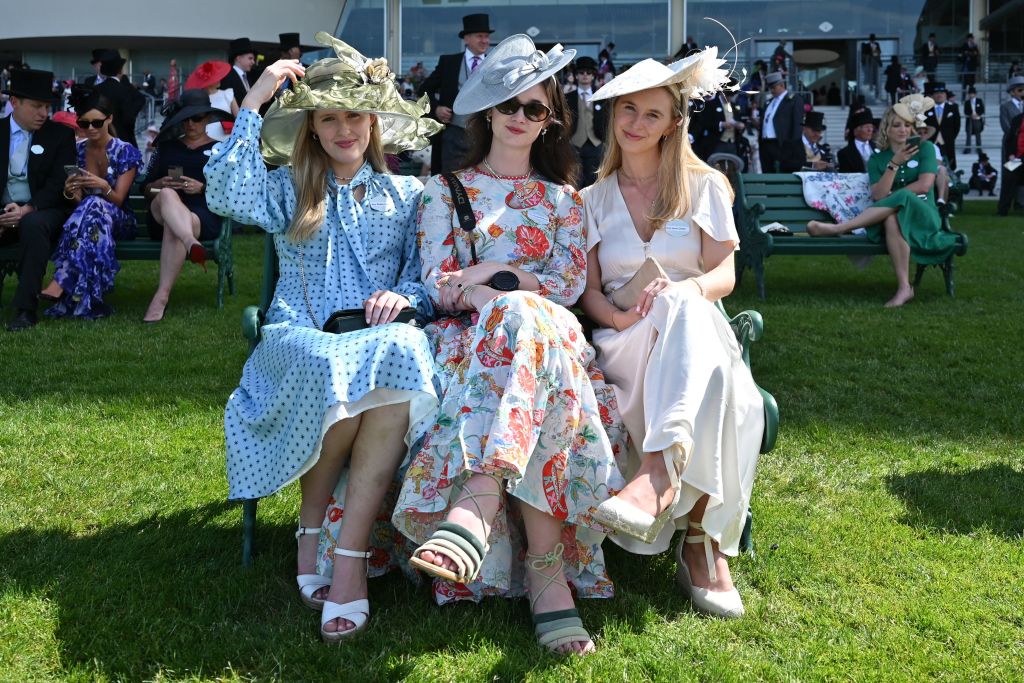 Germany´s national weather service DWD predicted that the big sweat would continue over the weekend, as the heat moves into central and Eastern Europe. It follows an unusually dry spring in Western Europe, with authorities ordering water to be rationed in northern Italy and parts of France and Germany.

Experts say climate change is already affecting rainfall patterns and evaporation rates across the region, with knock-on effects for agriculture, industry and wildlife.

“Heat waves are starting earlier,” said Nullis, from the U.N. weather agency. “They´re becoming more frequent and more severe because of concentrations of greenhouse gases in the atmosphere, which are at record level. What we´re witnessing today is, unfortunately, a foretaste of the future.”

She noted that extreme temperatures hit other parts of the globe in recent weeks. Nearly a third of Americans were under some form of heat advisory this week. During months of scorching temperatures, India and Pakistan saw the mercury scrape past 50 C (122 F) in some places.

The current heat wave in Europe started almost a week ago in Spain, where temperatures reached 43 C (109.4F). Spanish authorities hope the weather will begin to cool again Sunday.

The intense temperatures and a lack of rain has helped fuel wildfires across Spain, taxing firefighting capacity.

The heat made itself felt also at a meeting in Madrid, where experts and policymakers gathered to discuss ways to tackle drought and the increasing spread of deserts across the globe.