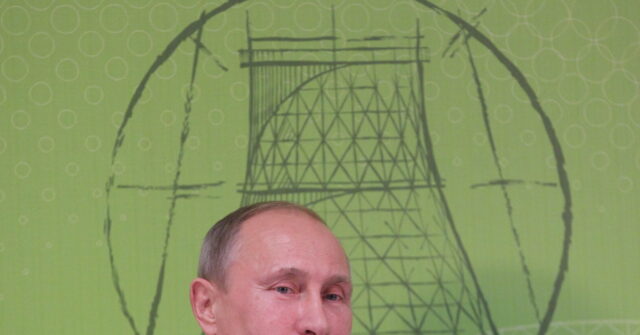 The Prime Minister of Estonia has warned that her country faces blackouts if Russia disconnects the three Baltic states — all NATO and EU members — from its grid amid the ongoing Russo-Western sanctions war.

“We must… be prepared [that] Russia might disconnect Estonia, Latvia, and Lithuania from their electricity grid,” warned Prime Minister Kaja Kallas in an address to the nation on Thursday evening, translated into English on her government’s website.

“Although Estonia has been preparing for emergency desynchronisation from the Russian electricity system for years, there may still be temporary problems with the supply of electricity,”Kallas are admitted.

“It would be wise to be prepared for possible power outages – that includes public authorities, companies, and every individual. I encourage you to think about how to deal with a power outage,”Additionally, she pointed residents to an official website that offers advice and crisis management services.

The Estonian leader’s address was prompted by news that four regions of Ukraine in the Donbas and the organised south, all at least partially controlled by Russian and pro-Russian separatist forces, will hold referendums on joining the Russian Federation proper — as Crimea did in 2014.

Kallas proposed that these territories be annexed. “give [the Russian government] the possibility to say that the war in Ukraine is also a war against Russia [itself]” — a narrative which could open the door to nuclear escalation.

She also highlighted President Putin’s recent announcement of partial mobilisation to support the war effort in Ukraine, announcing that Estonia, in turn, had “decided to call reservists and the members of the Defence League to [a] defence readiness exercise”.

She also warned members of Estonia’s sizeable Russian minority not to heed any calls from Moscow to join its war effort.

“I believe that no one who lives in Estonia and shares our values has the willingness to join a criminal war in Ukraine… However, if there is anyone who is considering joining the Russian forces, my message is clear – do not go, because there is no turning back,”Sie said.