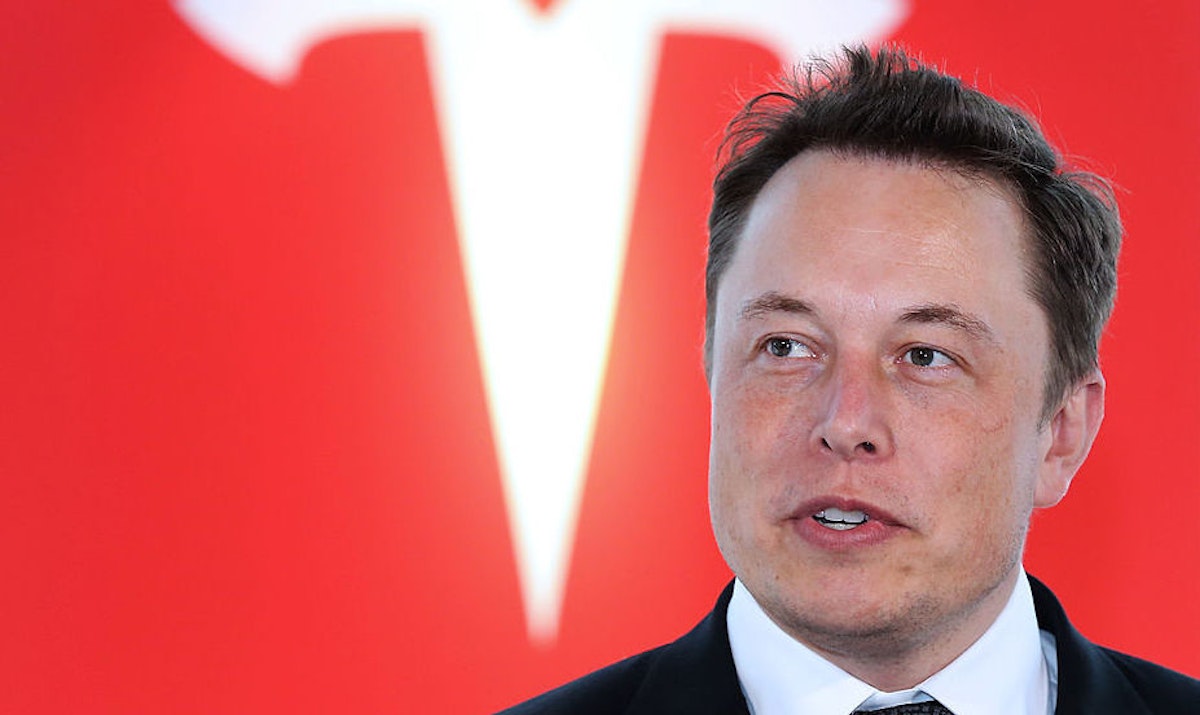 Since COVID-19, logistics bottlenecks have been a problem for American companies. This is especially because of the closure of key Asian manufacturing countries.

“Just been trying to keep the factories operating the last couple years has been a very difficult thing, like supply chain interruptions have been severe, like extremely severe,”Musk spoke in a CNBC interview about Tesla Owners Silicon Valley. “The past two years have been an absolute nightmare of supply chain disruptions, one thing after another, and we are not out of it yet.”

According to a recent survey conducted by National Association of Manufacturers, nearly 60% of business leaders believed that inflationary pressures were causing them concern. “make a recession more likely in the next 12 months,”More than 90% of respondents cited higher raw material prices as one reason for their increased costs. “primary business challenges”The second quarter of 2022. According to the U.S. Bureau of Labor Statistics, the Producer Price Index (PPI), rose 10.8% between May 2021 and May 2022.

Indeed, Musk said that the shortages are causing Tesla’s facilities around the world to hemorrhage cash.

“Both Berlin and Austin factories are gigantic money furnaces right now… It should be like a giant roaring sound which is the sound of money on fire,”Musk spoke in an interview. “Berlin and Austin are losing billions of dollars right now because there’s a ton of expense and hardly any output. Getting Berlin and Austin functional and getting Shanghai back in the saddle fully are overwhelmingly our concerns. Everything else is a very small thing basically.”

Even though the supply chain disruptions in the world started offshore, American economic factors also prevented goods from hitting shelves. Trucking companies — which were already battling to hire more drivers before the economic downturn — faced a labor shortage exacerbated by government stimulus money and the return of consumer demand.

President Joe Biden’s attempted COVID-19 vaccine mandate threatened to shutter nearly 40% of truckers from the job market. The Supreme Court reversed the policy due in part to The Daily Wire’s suit.

Global shortages of semiconductors have made Tesla and other automakers particularly vulnerable. The prices of used and new vehicles rose 13% and 16% between May 2021-2022, respectively.

Therefore, companies are racing to boost semiconductor production in America. Last year, for example, Samsung announced that it would build a $17 billion semiconductor factory in Texas, representing the largest foreign direct investment in the state’s history.

Meanwhile, Gov. Ron DeSantis (R-FL) said earlier this year that he would invest the state’s funds to increase microchip manufacturing so that the Chinese Communist Party cannot “hold our supply chain hostage.”

“We have to start standing up as Floridians and Americans,”DeSantis made the remarks at a press conference. “We cannot be captive. Key sectors of our economy should not be captive to some of these foreign nations, particularly outfits like the Communist Party of China.”