‘Delusional’: People Aren’t Buying WaPo Columnist’s Claim That Americans ‘Are Not Suffering As Much As The Think They Are’ 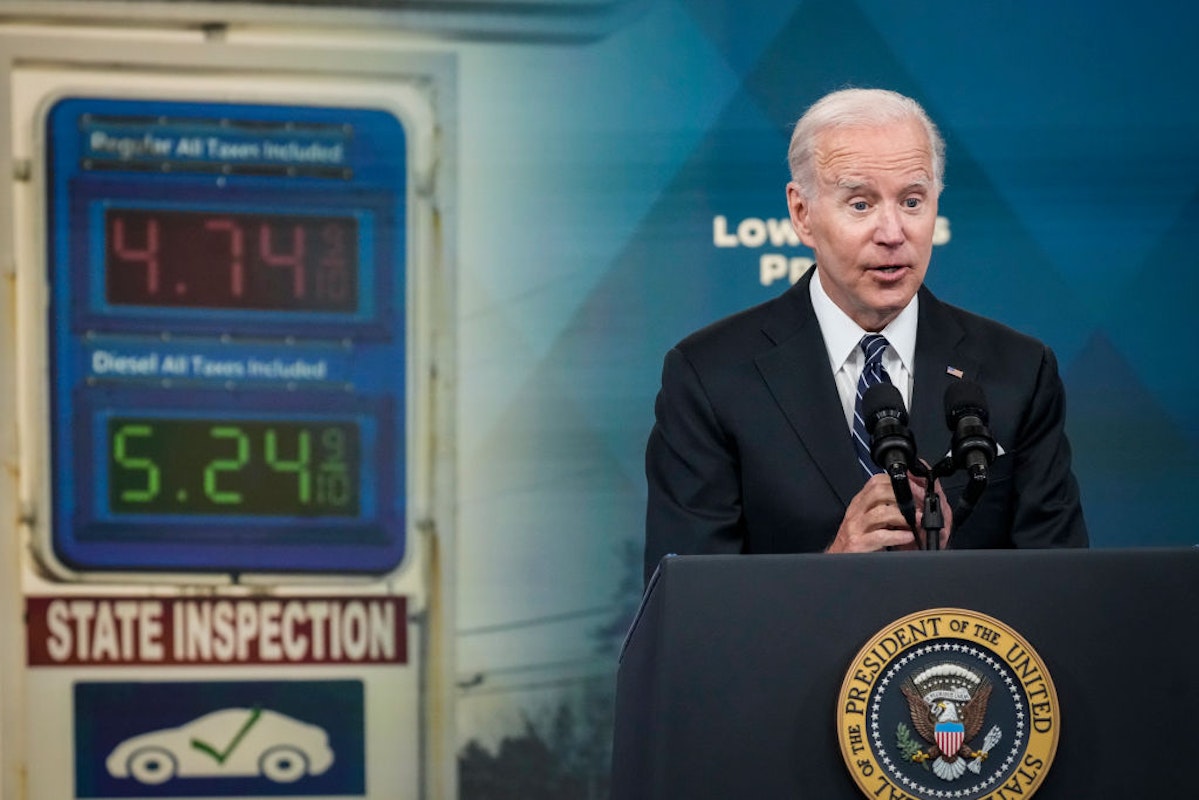 Michelle Singletary, a Washington Post columnist claimed Wednesday that Americans needed to support President Joe Biden. “stop complaining”High gas prices, high inflation “Americans are not suffering as much as they think they are.”

Singletary made an appearance on MSNBC to discuss inflation and gas prices ahead of Biden’s call for a three-month gas tax holiday — and his continued calls to gas companies to absorb the costs of increasing production in order to ease consumer costs at the pump.

WaPo’s Michelle Singletary: “There’s a great deal of Americans where it is uncomfortable that they’re spending more, but they are not going to go under. You know, you got to stop complaining … Overall, many Americans are not suffering as much as they think they are.” pic.twitter.com/epCwq6NeG2

“I’m just going to ay this and if I get dinged for it I don’t care,”Singletary started. “There is a great deal of Americans where it is uncomfortable that they’re spending more, but they are not gonna go under. You’ve got to stop complaining when there’s so many people who literally the inflation rate means they may only have two meals instead of three.”

“There are Americans who did extremely well in the last two years in the market. You still have your job. And yeah, it’s costing you more for gas, but guess what? You’re still going to take that holiday, that Fourth of July vacation, you can still eat out, so I’m gonna need you to calm down and back off.”

Her argument was that those complaining about their portfolios need to stop and help people in real dire straits.

“Overall, many Americans are not suffering as much as they think they are,”According to her, she claimed unrealistic fears could be overcome “think” a recession into existence.

But critics weren’t buying what Singletary was selling — and a number argued sarcastically that Democrats should definitely run on comments like that, which many viewed as tone deaf.

“These people are delusional,” @TexasAustyn added. “But hey … this is a GREAT campaign ad.”

These people are delusional. But hey…this is a GREAT campaign ad https://t.co/8hakf5ou3A

“I suggest @TheDemocrats run with this message all the way to Election Day, especially the ‘calm down and back off’ part. That’ll convince people,” @irishspy concluded.

It is my suggestion @TheDemocratsKeep this message in your heart all the way through Election Day. “calm down and back off” part. This will convince many people. https://t.co/XysqwOdrLN