Crenshaw: The U.S. Military Can Stop Drug Cartels From Killing Americans with Fentanyl 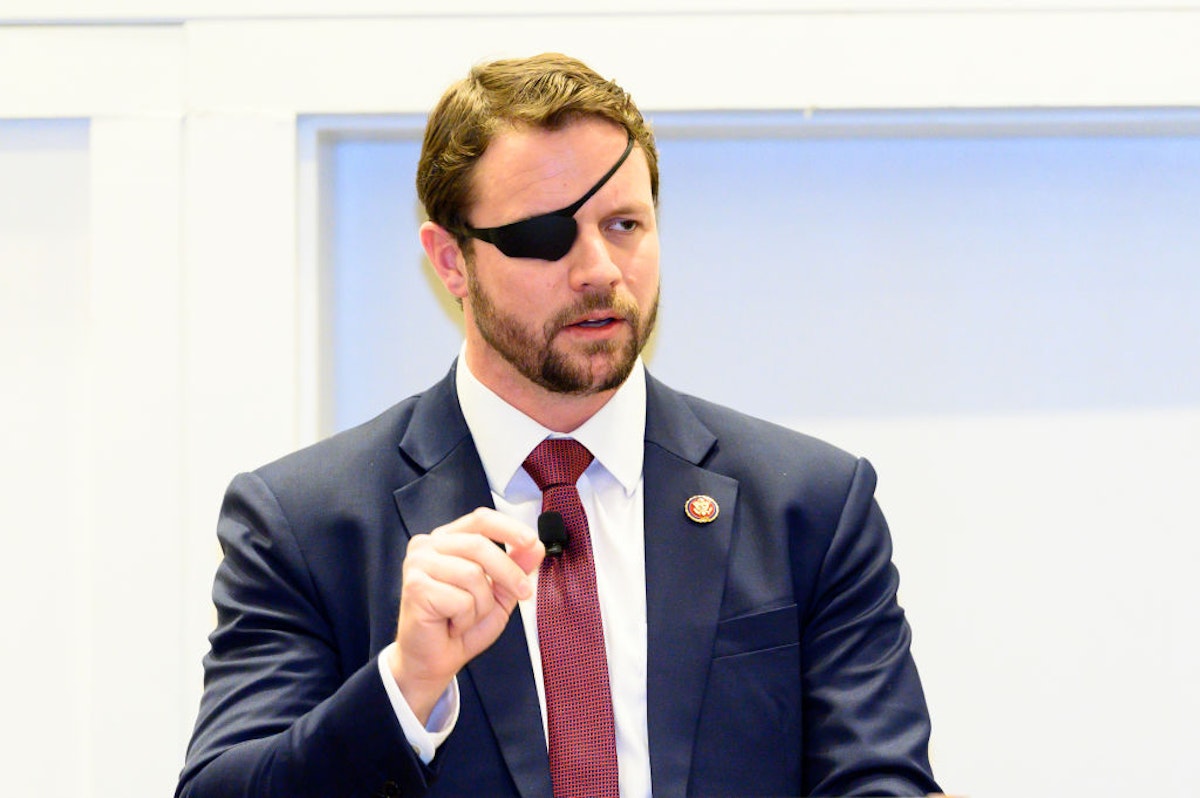 Texas Rep. Dan Crenshaw supported the U.S. The military is to fight the drug cartels who smuggle deadly Fentanyl along the south border into the United States.

Crenshaw spoke with Fox News’ Neil Cavuto, who prompted Crenshaw by asking what it was that had Crenshaw concerned.

“Well, look, we recently introduced AUMF, an Authorized Use of Military Force against the cartels and any other organizations that traffic fentanyl specifically,”Crenshaw responded. “So why now and why not years ago? These Mexican drug cartels have been around for a while. The difference now is fentanyl.”

“I think there should be bipartisan efforts in Congress to pass an Authorized Use of Military Force to deal with them,”He stated. “If anything, that simply gives our president more leverage when trying to get the Mexican government to do its job, its job on thwarting immigration, which the cartels also control, and thwarting fentanyl coming north across our border and killing American citizens.”

Crenshaw was horrified at the evil intentions of drug cartels. “These people are a lot more like ISIS than they are the mafia. You recently saw a war in the state of Sinaloa after the Mexican government arrested El Chapo’s son. These cartels can actually battle close air-support; they’re battling government helicopters. This looks a lot like Mogadishu; it looks a lot more like Mogadishu that it does your typical organized crime battle, these people are well-equipped, they set up operating bases that are well-armed, right near our border, and they’re extremely dangerous. They’re some of the most capable, most well-funded, most dangerous organizations on the planet, and they’re right there.”

“Mexico is at risk of becoming a failed state,”He noted. “We have to work together with their government to deal with this.”

“The Mexican government has always resisted more U.S. involvement, and that’s to their detriment,”He was insistent. “And so we are at a point now where their resistance is not only hurting them, it’s killing our citizens. And that’s when we have to say enough is enough; you’re gonna cooperate with us; we have an AUMF here that we’ve given the president military authority now; and so you’d better work with us, because we don’t want to do this without you but we will.”